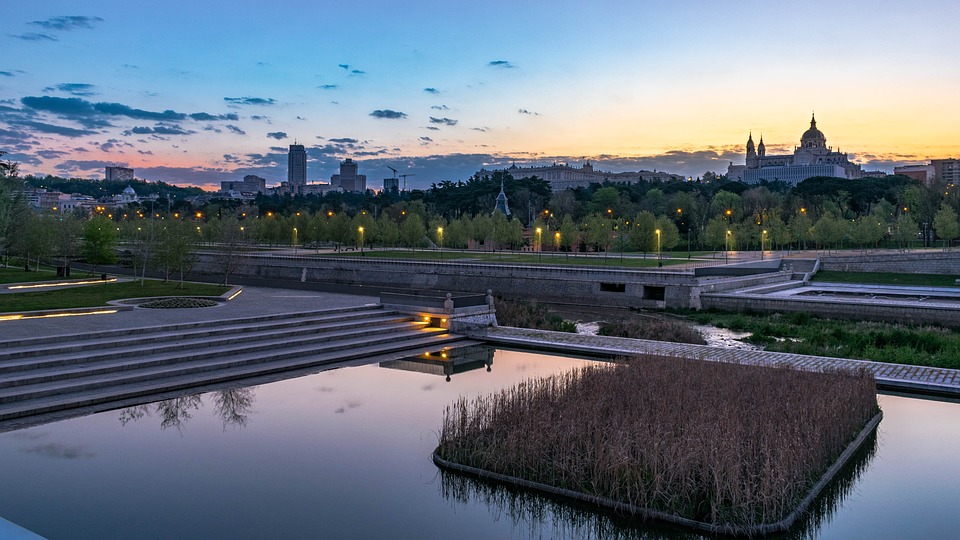 De Madrid al Cielo (From Madrid to the Sky), Let us meet there in 2022 by Vincenzo Pavone

‘Studying Up’ on Fukushima by Makoto Takahashi

Staying with the troubles of infrastructuring stsing: between assemblage and “Verein” by Paula Helm, Laura Kocksch & Estrid Sørensen

Genomics in Context by James Lowe

A heterotopia of constitutional innovation The formation of a new research group and a hub for interdisciplinary research at the intersection of law, technology, and society by Nikolaus Poechhacker & Iris Eisenberger 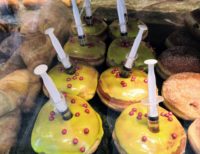 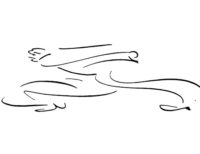 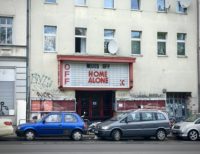 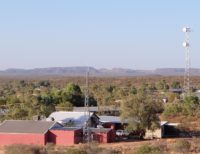 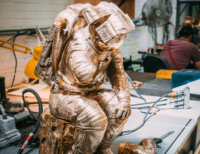 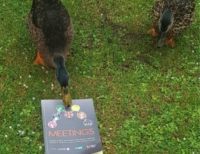 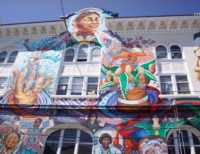 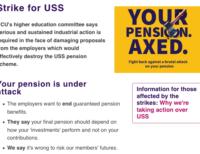 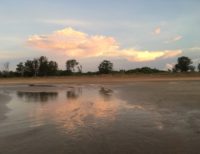 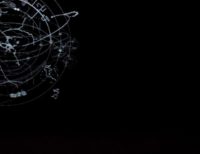 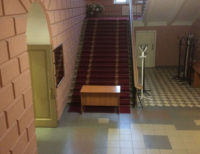 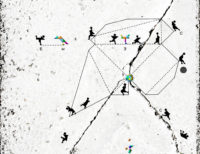 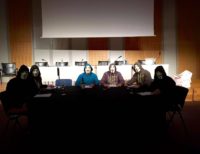 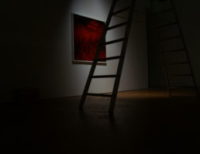 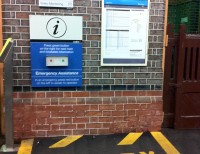 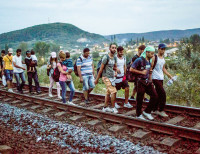 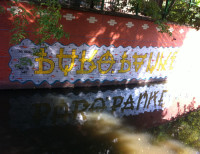 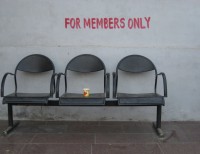 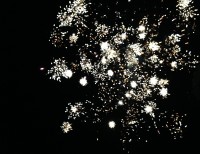 Earlier issues can be browsed or dowloaded as pdf

On the Geographies of STS; What if we don’t buy it?; Mattering Press.

Are You Paranoid Yet?, Conference Report: Horizons for Social Sciences and Humanities, Launch of Science in Society: caring for our futures in turbulent times

Congratulations!, Science Wars Redux, Science and Technology Parks in Italy, Broadening the Knowledge Base in Policymaking: Notes on a Symposium on Technology Assessment in the Walloon Parliament, First Nordic STS conference, April 2013

My Climate Sin, Opening Up Societal Futures through EU Research and Innovation Agendas, The Asia-Pacific Science, Technology and Society Network, Making Data Accessible for All.

EASST, North and South; “Centring on the Periphery”: STS Field in Latin America; How do you Manage? Unravelling the Situated Practice of Environmental Management; New Centre for Design and Innovation for Sustainable Transitions at the new Aalborg University campus located in the South Harbour of Copenhagen

Organising STS; What Works Where and for Whom?; The birth of the Belgian Network for Science, Technology and Society (BSTS network); A pioneer in trouble: Danish Board of Technology are facing problems

Coming Together in 2012; The EASST Awards; Cities, Infrastructures, Networks

Crossroads as Places; “Making Visible the Invisible” STS Field in Spain; Feminist Technoscience Studies: Articulating the Human and the Non-Human

Does […] matter?; Reconsidering uncertainty, a brief note on track 06

Democracy, coming soon to a theatre near you; Farewell, Michel!

STS and Neuroscience Objects and Practices; Cuts to academia, 25 years of EASST conferences

Summertime; The Problem of Health Technology

Science in the Context of Application; Re-viewing the EASST Review

Reality is …; Making sense of the seams between science and society; Sites of knowledge production

Framing GM food; When public debate meets government; Styles of reasoning in the debate on GMOs

Contentious science; How not to think about biotechnology; The issue crawler

Telling stories – to some effect; In the land of Lomborg

Does interdisciplinarity really exist?; Knowledge in plural context; Genetics and the interstices of knowledge

On writing beyond rationality; The technology of voting; An introduction to green knowledge; STS and the Dutch

Cyberculture studies at the turn of the century; Report on the 4S / EASST Conference in Vienna

The politics of computer profiling; Pretentions and politics; About not being afraid of the technological sublime

Germ theory in a colonial setting; Understanding scientific reearch on the periphery; EASST Lisbon conference; Socio-economic studies of science, technology & innovation in Spain; REDES and the building of a Latin American tradition in STS studies; Transition within the transition; Whither public participation in technology?

The auscultation of medical practices from past and present; The globalization of environmental discourse; Introducing SSK; Response to domesticating biotechnology; A future perspective on STS and scientometrics; Forum on genetics and society

When technoscience rewrites biology; How can we educate green engineers?; Letter from London

Knowing the sociology of technology; Future for SSK?; The environmental movement and science policy; STS participation in TSER Programme; A network of European centres in STS; The future location of research

No surfing on science beach!; How I learned to start worrying; STS on other planets; Letter from London