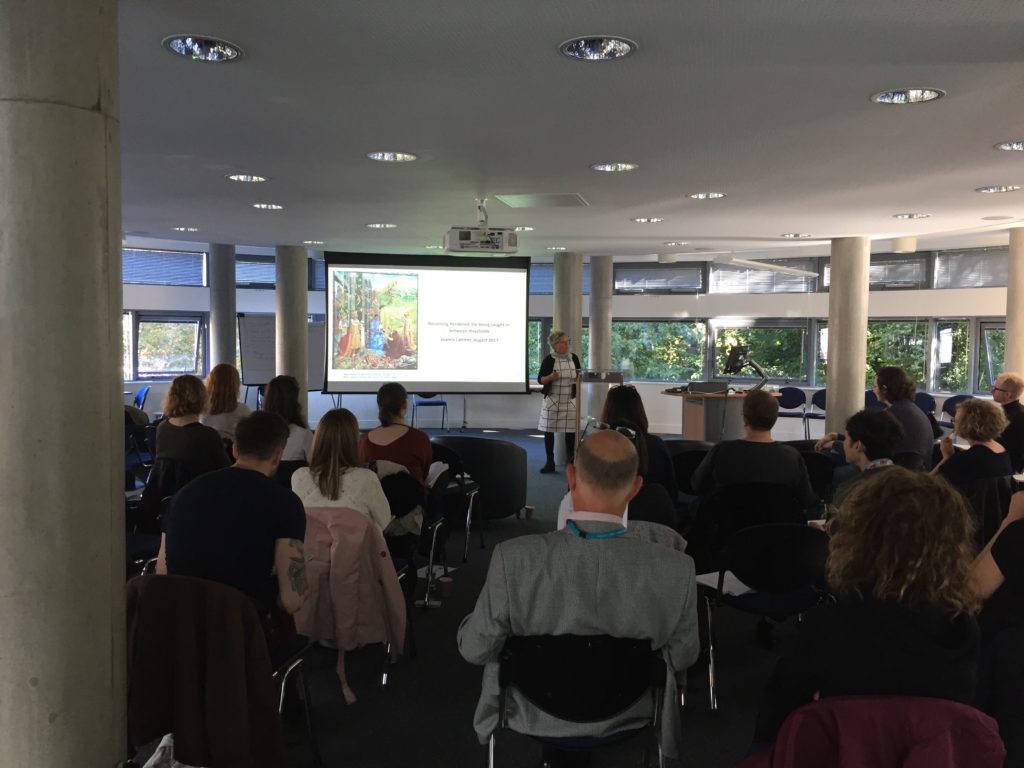 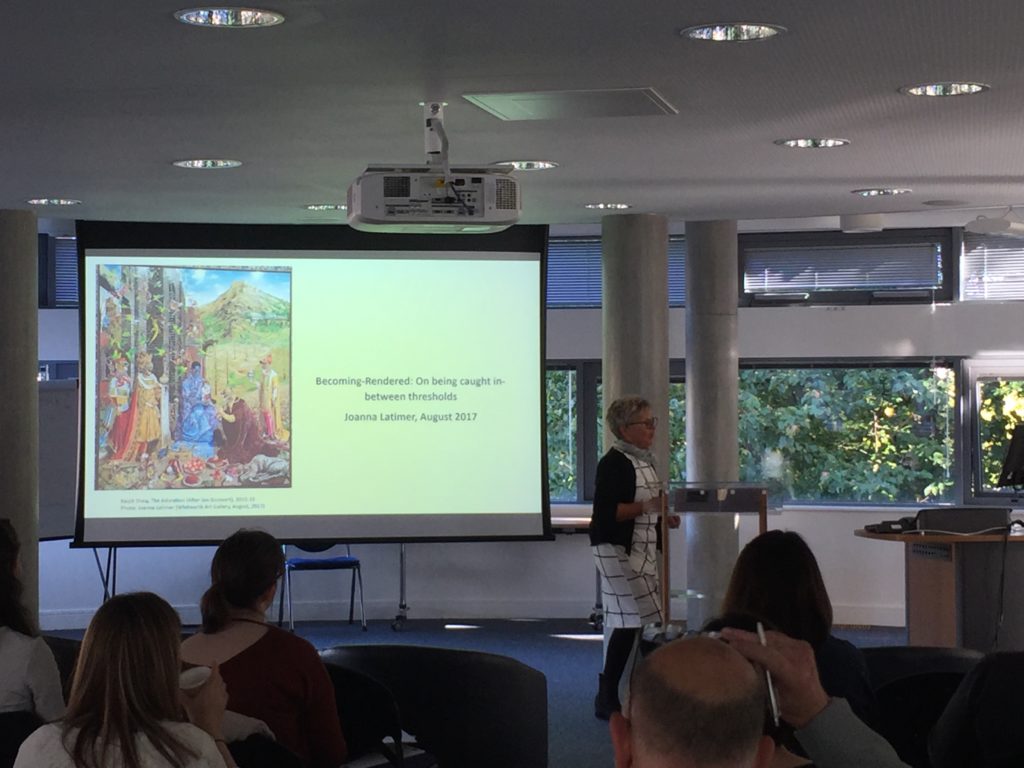 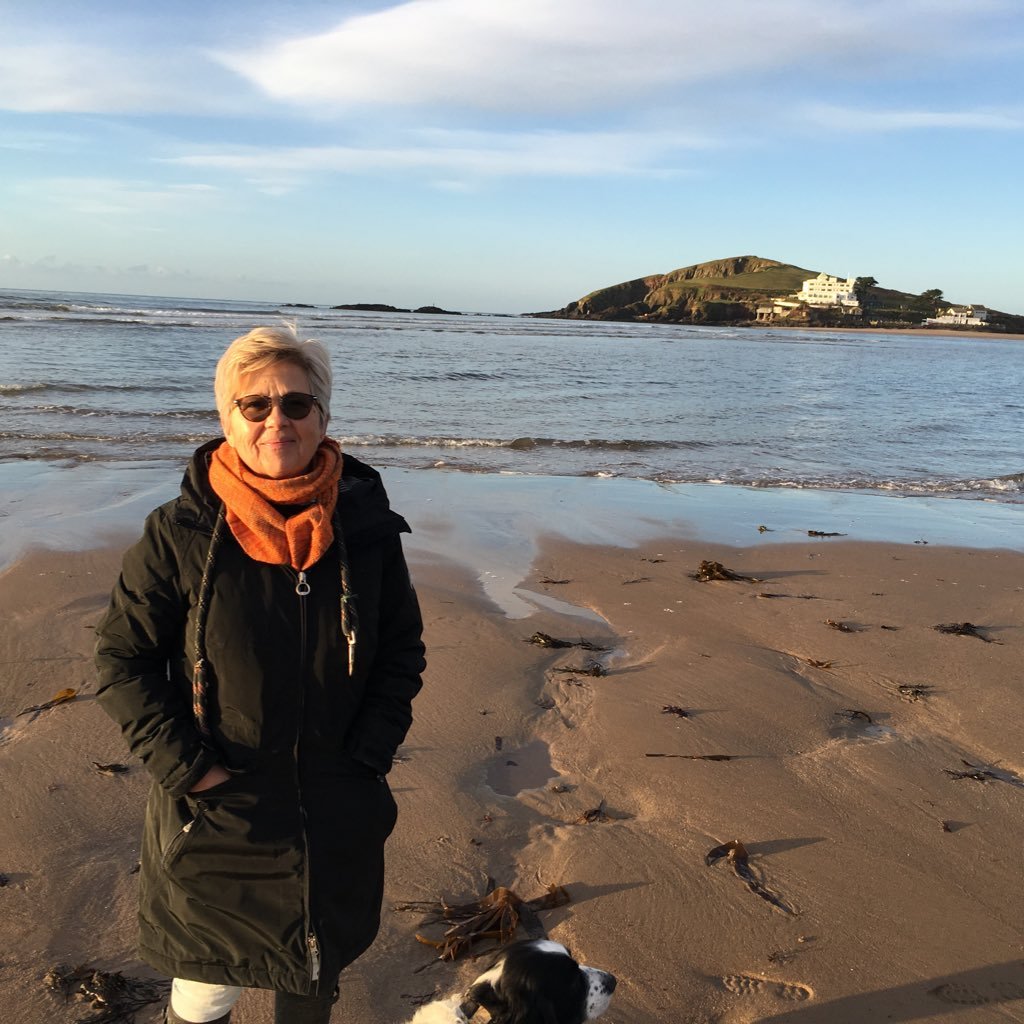 Joanna Latimer is Professor of Sociology, Science & Technology & Director of the Science & Technology Studies Unit (SATSU), University of York, UK. Her research focuses on the cultural, social and existential effects and affects for how science & medicine are done. Joanna is currently writing a new book Biopolitics and the Limits to Life: Ageing, Biology and Society in the 21st Century, and co-editing two special issues for the journal New Genetics and Society on contemporary developments in Alzheimer’s research (with Richard Milne & Shirlene Badger) and for The Sociological Review entitled Intimate Entanglements (with Daniel Lopez).

Introducing students of STS into engaging with differences generatively

Biomedicine and gendered bodies: committed articulation as a feminist methodology

STS (in) Turkey as Extitution