Mr. Donald Trump and the notion of post-truth, alternative facts, fake news, etc. have become icons of a social order that has come creeping through Western democracies for a long time. The faces of Pia Kjærsgård (Denmark), Marine Le Pen (France), Frauke Petry (Germany) and Geerd Wilders (the Netherlands) are among the European icons of attempts to establish a new social order based on populist thoughts. They are among others characterized by an opportunistic engagement with scientific knowledge.

Merton (1957) noted long ago that scientists generally tend to feel that politics ignore their findings. It is nothing new that politics’ use of scientific knowledge is selective. Rather than caring about scientists’ feelings it is in the current situation crucial to care about what kind of social order scientific expertise contributes to establishing and maintaining, and to what extend science as an institution matters to democratic societies. Shapin and Shaffer (1985) convincingly reconstructed the early days of natural philosophy, the predecessor of science. Natural philosophy and experimental knowledge production developed out of the 17th century England that was haunted by civil wars. With the function of constructing facts that were free of religious, political and ethnic interests, natural philosophy should constitute the epistemic foundation for a united society; something religious and ethnic truths had not been able to deliver. Through its three constitutive technologies (linguistic, social and material) the facts constructed in natural philosophy and later by science would be unfaithful to all religions and to all ethnic traditions and to their attempt to install their truths in society. Science’s constructed facts would serve all of them just as much as they would be a nuisance to all of them. In this society, people of different religious beliefs and of different ethnic kin could refer to the same scientific facts as a shared common ground. That facts were later revealed to be infused with political, economic, personal and other powers and interests does not change their core function as a common ground.

Why not? Because in contrast to the truths forwarded by religious, ethnic and other social groups facts can be challenged by evidence. For our current discussions the distinction between truths and facts in my re-telling of Shapin and Shaffer’s account is crucial. While truths are mobilized by authoritative institutions, such as churches and monarchs, facts are produced through the mentioned constitutive technologies of science. Facts rely on evidence and can thus be challenged by new facts that are produced in comparable, scientific ways and that also forward evidence. Truth, on the other hand, needs no evidence, and cannot be challenged. Truth is true, full stop. Unless you don’t believe it, then it is just rubbish.

In this sense, it is incorrect to characterize Mr. Trump’s epistemic ethics as post-truth. Trump has no trouble with truths. He has troubles with facts. Populist ideologies rest on convictions that are not open to factual tests. They cannot be challenged by evidence. The utterance that Mr. Trump’s inauguration had a larger audience than that of his predecessor was forwarded as a truth. It was not a fact, since it did not rely on evidence that could potentially be challenged. It was not even an alternative fact. It was a truth. Which does not mean that it was true. That is the point with truths: you cannot test, whether they are true. Only facts can be tested – by empirical evidence.

Because truths cannot be tested empirically and they cannot be discussed, they end conversation and debate. Truths are thus dangerous as means for political power in democratic societies. The replacement of truth by facts is not just a historical matter of post-revolutionary England centuries ago. The still existing power of facts over truths in politics is a central constituent of maintaining the social order of democracy. By mobilizing his utterances as truths Mr. Trump challenges this social order and ends conversation with people, who do not share the mobilized truths. The social order of truth has people divided into separate social groups, each caring for their own truth, each protecting their own truth. In worst case, even fighting for their truth, against others.

The role of science to be the core producer of constructed facts is crucial for the social order of democracy. This social order needs facts that are constructed and that are mobilized as such not only within science, but very much so in politics. Science studies’ emphasis on the constructed nature of scientific facts does not undermine the function of science. On the contrary, it supports it. It contests scientific approaches that like to talk about and treat their facts as truths, and that in doing so challenge the social order that grants science a crucial – if only modest – function in democratic societies. When contemplating upon the Science Wars, Latour (2004) noted that “we need to get closer to facts, not farther away from them”. Indeed, we need to get closer to constructed facts, and father away from truths. This is our means to fight populism, and this is why science studies is most needed. 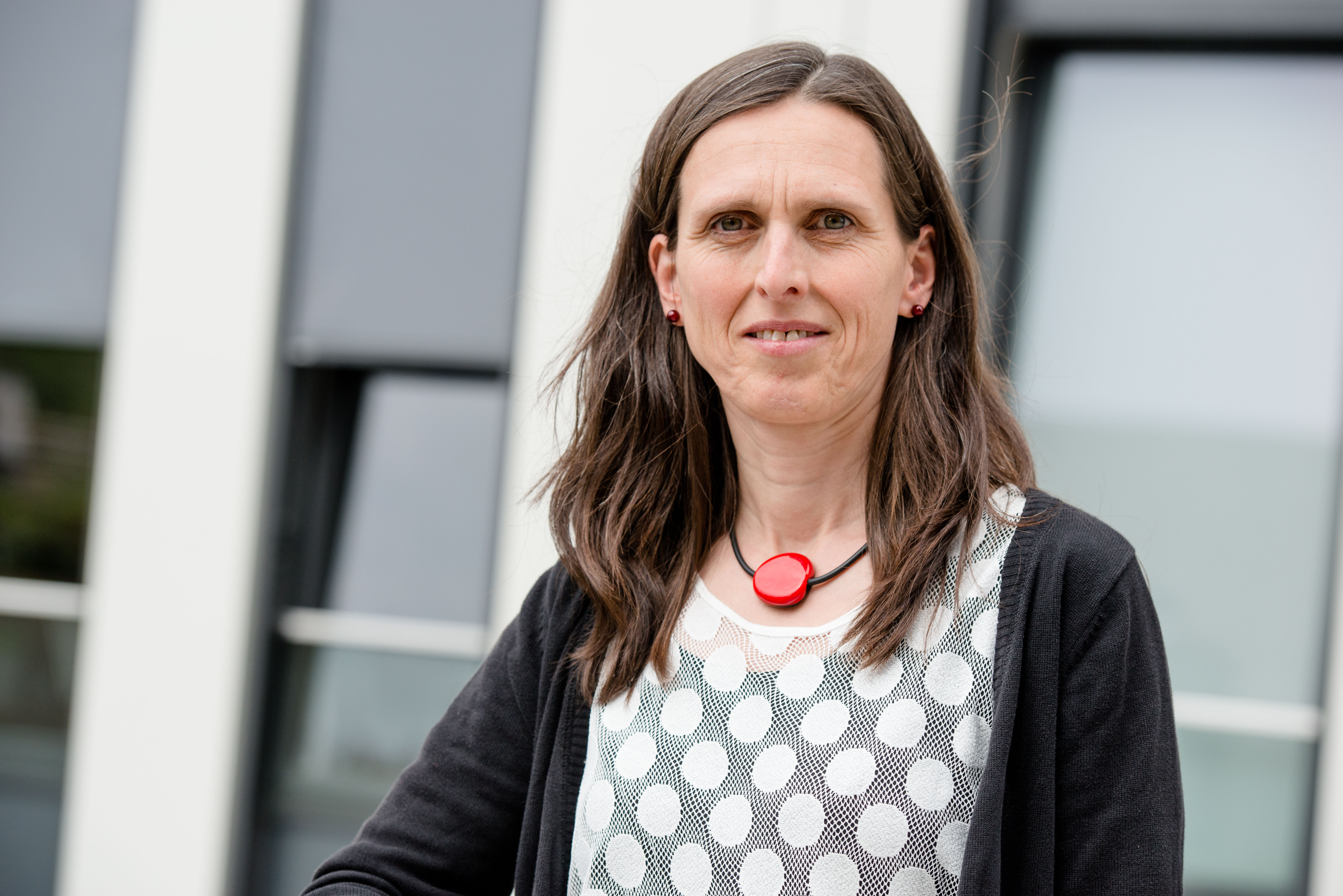 Estrid Sørensen is a Professor of cultural psychology and anthropological knowledge at the Ruhr- University in Bochum, Germany. She did her PhD in Copenhagen on the enactment of materiality and knowledge in educational practices and is currently digging into studies of large-scale international educational assessments and their displacement into non-European cultures. Estrid is also engaged in doing social studies of social psychology along with comparative work on how computer games come to be enacted as harmful. She feels most at home in the social anthropology provinces of STS. Estrid has been a member of the EASST Council since 2008. Estrid less known for her home made red current jam and plum butter (though she should be!).