Due to the rising number of STS programs the first generation of STS trained alumni is about to emerge in Germany. This potential is not to be wasted due to loose integration, coordination and missing mutual support. STS needs more visibility within the German academic community and beyond and career paths for both junior and senior scientists still need to become an integral part of German research facilities.

The two STS related organizations in Germany (namely INSIST and GWTF) are only addressing particular strands of STS. This is why, a group of Germany based STS scientists from various institutions decided to enable an inclusive network for STS researchers of all academic career stages and theoretical, methodological and institutional backgrounds. A first German STS meeting was held at last years´ EASST conference in Lancaster. Since over 100 researchers attended and many voiced interest for more networking, the workshop “STS in Germany – But how? An open workshop on possible organization forms of STS-in-Germany” took place at Kassel University from February 20th to 21st 2019 to further explore the shape this network could take.

The first evening started with an informal dinner and the possibility to get to know each other and network. The second day started with an introduction of the organizing team. Afterwards inputs by Göde Both, Stefanie Büchner, Max Liboiron, Michelle Murphy and Jutta Weber were given about inclusive and experimental ways of developing an academic organisational form. These varied inputs were all deriving from diverse geographical and disciplinary experiences.

The second part of the day was dedicated to seven discussion groups in which the attendees had the chance to debate institutional support, adisciplinarity, peer-support, STS training, international exchange, connecting and communicating, and infrastructure. Due to the young academic age, of most attendees and the fact, that STS itself is a relatively young discipline with its first generation of scholars who went to STS Master´s and PhD programs still in the making in Germany (see report by STSing 2019), a focus was laid on ways of STS training, peer support and related issues.

In order to further facilitate the process, five working groups were established concerning: future events, a code of conduct for STS-in-Germany, a tool in order to map the STS landscape in Germany, the creation of an infrastructure for formal ways of peer support, and a web platform and other communication devices to enable us to do so. These working groups resonate very well with the needs already voiced during the first meeting in Lancaster, asking for representation of STS to the outside world, online collaborative support, the organization of meetings and overall formats for “exchange, mutual inspiration and knowledge production” (Niewöhner 2018).

Two groups were added in posterity, one to address the need for funding future activities and another to explore the organizational form this network can take.

Each group nominated two to three people who will act as “access points” for these working groups. Anyone interested in joining one or more of the groups can do so by contacting the access points. These working groups will enable the next steps towards finding a working infrastructure until a founding conference planned for the first half of 2020.

As an attendee, I would argue for taking a step back and think through what STS actually is and which potential it has within the German academic discourse and institutional infrastructures. Rather than organizing a founding conference just yet, I believe a reflection and discussion on what it is that connects the different strands of doing STS, and how our multitude of epistemological and methodological interests and approaches might enrich each other more than in the past, is more necessary than stabilizing a network through classical venues such as a conference.

So far, it seems to be clear, that the existing structures do not represent STS in Germany in all its forms and shades. But in order to do so in the future, the “fragmented character” and “youthfulness” of German STS should be seen as its strength and not its weakness when it is assured all voices are heard within the process of establishing an alternate network. When mapping the STS landscape in Germany, more qualitative data on the meanings and execution of STS in the individual institutions will help to outline this research ‘rainbow’. The web platform therefore should enable all STS researchers in Germany (and its allies from everywhere else) to further reflect upon the question on what STS actually is to them, whether STS in Germany defines itself through common research topics, concepts, theories, methods or epistemic agendas. Finding a common ground will help to support a diverse and inclusive STS community and enable further connections and networks for the future.

Concluding with the words of the organizers: “[c]onsidering the fragmented character and experimental dynamics of actual STS activities in Germany, this and other outputs are a great step forward and a success for stsing.” (Bogusz et al. 2019)

The organizers want to invite explicitly those who were not able to attend the workshop but are eager to engage with STS in Germany to get in touch and get involved. Please visit:

Schütz, Tim: Still “in its infancy”? Afterthoughts on the relevance of STS anchors in Germany, EASST Review Volume 37(4) 2018, here https://easst.net/article/still-in-its-infancy-afterthoughts-on-the-relevance-of-sts-anchors-in-germany/ 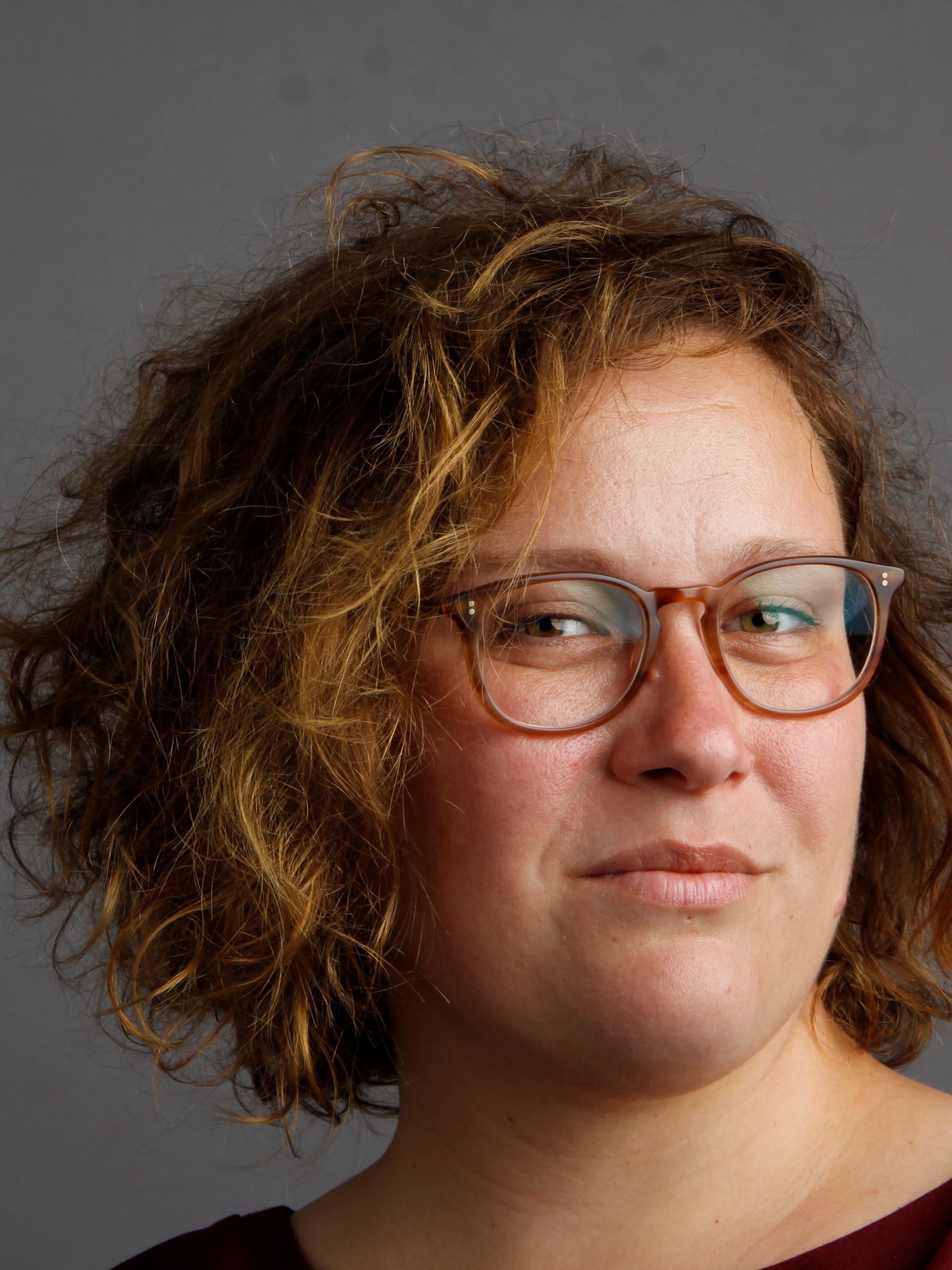 Julie Sascia Mewes is a research associate at Technische Universität Berlin, Germany. She is interested in the sociomaterialities of sleep, food and health.