Steve Fuller (2017) argues that STS has set the stage for a post-truth world, but has then stepped back, distancing itself from everything post-truth. I’m his primary target, having explicitly argued for the distance (Sismondo 2017a).

The first of Fuller’s tropes is:

The way that STS has tended to develop them, this family of important and valuable themes doesn’t amount to an endorsement of or support for a post-truth era. The diverse inputs into stable technoscientific orders to which STS pays attention, those materials, tools, practices, infrastructures … and more, mean that scientific contingency is not at all like the apparent contingency of current popular political beliefs. For example, in the current issue of Social Studies of Science, there are studies of the practices of handling blood donations (Berner and Björkman 2017), valuing life (Hood 2017), and monitoring deforestation (Monteiro and Rajão 2017), all of which highlight alternatives. Like most other empirical studies in today’s STS, even where these examples focus on interpretation – which they do – they attend to skills, tools and infrastructures, as well as established practices, rhetorical moves and professional pressures. The creation of stable technoscientific orders is complex.

Meanwhile, as I claimed in the editorial to which Fuller takes exception (Sismondo 2017a), and somewhat more fully argue in another response to critics (Sismondo 2017b), the most exemplary episodes of post-truth behaviour involve a narrow range of resources – almost entirely discursive – to establish widespread beliefs. They involve rumours with emotional appeal, spread via alt-right websites, Twitter campaigns, and commentaries on quasi-mainstream media. Although they can have durability and lasting effects, it’s interesting that these rumours can collapse as quickly as they arise. The pizzagate conspiracy theory (about a Hillary Clinton-led sex trafficking ring headquartered in a Washington pizzeria) mostly died when a would-be fan tried to investigate it with a high-powered rifle, finding no evidence and nearly injuring some of the pizzeria’s patrons. The birther conspiracy theory (that Barack Obama had been born in Kenya) became sidelined as soon as President Obama ceased to have real power.

In a survey of what commentators are writing about post-truth, my research assistant Heather Poechman and I identified five themes, based on our readings of the 60 most prominent distinct sites on Google on which commentators characterized the “post-truth” or the “post-truth era” (Sismondo 2017b). These, I submit, have a better claim to being “common post-truth tropes” than the ones Fuller listed:

I am hard-pressed to see why we should connect STS’s emphasis on and careful studies of contingency with any of these themes. From the constructedness of science to the bullshit of post-truth politics, the slope is long and slight, and, with a good pair of walking shoes, not particularly slippery.

Berner, B. and M. Björkman (2017). Modernizing the Flow of Blood: Biomedical Technicians, Working Knowledge and the Transformation of Swedish Blood Centre Practices. Social Studies of Science 47(4): 484-509.

Hood, K. (2017) The Science of Value: Economic Expertise and the Valuation of Human Life in US Federal Regulatory Agencies. Social Studies of Science 47(4): 441-465. 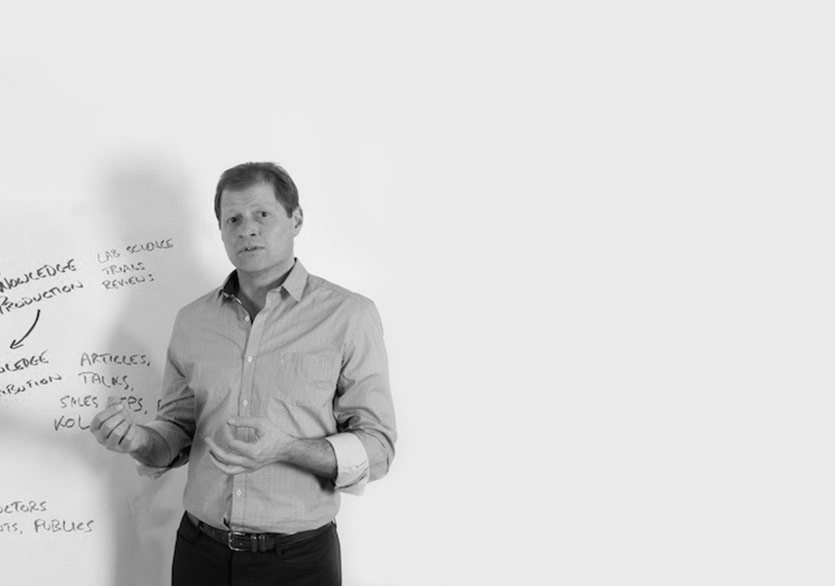 Sergio Sismondo teaches in the departments of Philosophy and Sociology at Queen’s University, Canada. His current project is on the political economy of pharmaceutical knowledge, looking at relations between research and marketing in areas from clinical trials through medical education. He is the author of An Introduction to Science and Technology Studies (2nd ed. Wiley-Blackwell 2010) and is editor of the journal Social Studies of Science.