In the last issue of EASST Review, Michelle Kasprzak (2016) observes a pervasive interest in repair, care, and maintenance at the Barcelona 4S/EASST meeting – what she calls an „anti-heroic turn“. Instead of focusing on the innovators this work brings other less visible actors into view. For example, Jérôme Denis and David Pontille celebrate maintenance work as care practice by highlighting the vulnerability of things (2015). Maria Puig de la Bellacasa (2011) advocates treating sociotechnical assemblages as matters of care. Steve Jackson calls for an investigation of repair as “subtle acts of care” through which “order and meaning in complex sociotechnical systems are maintained and transformed, human value is preserved and extended” and through which “the complicated work of fitting to the varied circumstances of organizations, systems, and lives is accomplished.” (2014: 222). Lee Vinsel and Andrew Russell’s Maintainers Conference convenes a broad array of scholarship that coheres in the critique of innovation’s current overvaluation. However in her review article, Michelle Kasprzak also warns against the risk of turning those engaged in technological care into heroes. How can we both re-privilege invisible forms of care work while not romanticizing this new anti-hero?

Our workshop, held in October 2016 at IT University Copenhagen (ITU), was motivated by a similar ambivalence with regard to thinking with care. On the one hand care resonated deeply with our empirical projects on sociotechnical assemblages; on the other hand we felt it unsettling to mobilize care as a lens due to the normativities that come with it (e.g. Mol et al. 2010). Michelle Murphy (2015) warns against conflating care with positive feelings by emphasizing the colonial legacies of feminist self-care and interrogating the values in health care practices. To bring these two ways of mobilizing care into a conversation, we read and discussed Jackson’s and Murphy’s text in ITU’s weekly STS salon. Lucy Suchman, visiting ITU at that time, urged for a reflection on why we are worried about invisible labor. She argued it is only invisible to analysts but not to those involved in it. For example, the work of academics at a University may be invisible to the janitors and cleaners and it might not matter to them. What drives our motivation to make invisible labor visible?

With these two texts as a backdrop, we designed the workshop to launch into a collaborative hands-on discussion of care across empirical domains. We circulated a call for contributions in the Copenhagen area asking workshop attendees to bring their own cases as materials for discussion. We instructed the participants to bring an empirical case which they felt exemplifies care or which prompted them to think about care. We suggested that participants consider bringing in one technological artifact from their research that is an object of care, or to share an empirical moment in which we might observe enactments of practices of care. While participants were free to choose the format of the example, by sharing photos, a vignette, or a physical artifact, e.g. we wanted the presentations offered by participants to stay closely to the empirical material rather than developing an analytical or argumentative frame for their case as they might in other venues. The aim of this format was to leave as much as possible open for the other workshop participants to draw out analytically.

For the first session of table discussions we asked to focus on the identification of what care is in these cases by considering the following questions: What objects are in need of care? What forms of care work are present? What missing infrastructures or infrastructural work is made visible through a lens of care? In the second session the working groups discussed a second empirical case which was put it into conversation with the first – continuing to identify forms of care at play, but with an emphasis on noting tensions, contradictions, and ambivalences in the conceptualization of care. Each of the three tables was supplied with large sheets of paper, discussion cards, markers, and pens to visualizing the tensions.

Marisa Cohn invited Dylan Mulvin from Microsoft Research, New England to present his ongoing project on the year 2000 bug. Dylan Mulvin’s presentation focused on how the COBOL programming language — deemed obsolete and symbolically buried in 1995 — resurfaced as an international matter of care. Fear of the year 2000 bug prompted a revaluing of technological competence and skill. Anne Kathrine Vadgård presented a vignette from her fieldwork on taking care of evening out the numbers in electoral ballot counting. Ingmar Lippert discussed a case where a corporate employee is sacked for caring too much for carbon emission accounting. Based on his fieldwork on battery charging practices, Pedro Ferreira argued that repair can crucial part of use yet often invisible to the users themselves.

The two sessions were followed by a final wrap-up conversation kick-started by Brit Ross Winthereik highlighting the role of analysts in attending to care. She contrasted two moves: figuring care work as an empirical object and using care as an analytical lens. First, care work is highlighted by members or mobilized as a member’s category. For example, in Marisa Cohn’s study of engineers devoted to simultaneously maintaining an aging spacecraft and their team on earth, making technological care work visible is a power move. By positioning elements of the space craft as consumables rather than an unlimited resource, and the spacecraft itself as geriatric and in need of care, engineers increase the visibility of their work toward management and scientific staff. In this example, attending to care implies asking what care does for the members.

Second, Brit Ross Winthereik asserted appropriating a lens of care can be an interventionist move. Attention to care work historically has meant revaluing unwaged and marginalized forms of labor and challenging the separation of public spheres and private spheres. Attention to the care work that sustains technologies can help us to challenge dominant technology imaginaries that pose a seamless infrastructural future of unlimited potential and growth. Attending to technological care work helps to see how ongoing maintenance work is enacted that sustains these (unsustainable) dreams of control and seamlessness. For instance, in Göde Both’s case of computer scientists entangled with their ‘autonomous’ cars, the cars’ reliance on technological care to function and maintain its shape is made invisible through publicly staging the car as a bounded and self-sufficient entity endowed with autonomous agency.

Attending to this distinction between care as an empirical object and care as an analytic lens (and the normativities that come with each of these moves) was valuable for deflating the romanticization of care that occurs when these two moves are conflated. However, during the wrap-up discussion, this distinction collapsed. As Brit Ross Winthereik argued, perhaps care is in part defined by its tendency to overflow. As soon as we call something care work, it becomes something else. Invisible work becomes visible work, e.g. And while the term tends lose its meaning along the way, calling out something as care work performs a re-enactment of the meaning of care, which as Maria Puig de la Bellacasa has suggested, can provide interventions into these “fraught and contested terrains” (2015: 707) in which these invisible forms or work are located.

This framing of our empirical objects as objects of care or empirical moments as enactments of care practice, thus demands that we ask what intervention we make in taking up the lens of care: What are the politics of valuing technological care? What risks are there in valuing care work, e.g. does foregrounding care for technologies contribute to the dominant framings of technology? Or, does a focus on some kinds of care work with and through technology conceal who is caring for whom–i.e. How do we recognize the people in technological care work? What new anti-heroics are we conjuring as we value these hidden forms of labor?

Mol A, Moser I and Pols J (eds) (2010) Care in practice. On tinkering in clinics, homes and farms. Bielefeld: transcript Verlag. 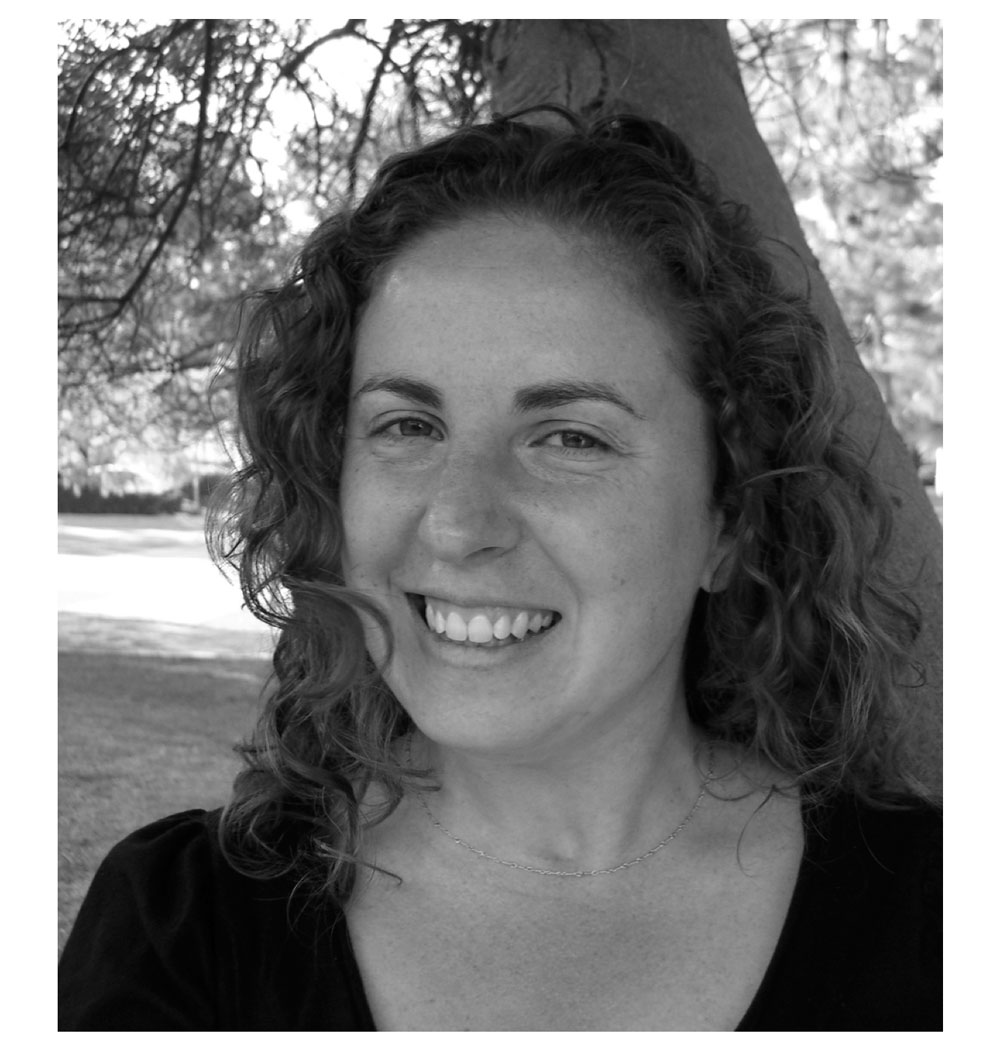 Marisa Leavitt Cohn is an associate professor at the IT University of Copenhagen where she is a member of the Technologies in Practice and Interaction Design research groups and co-head of the ETHOS laboratory. With a PhD in information and computer science, she combines approaches from HCI, anthropology, and STS to examine temporal imaginaries of sociotechnical change in organizations and the politics of computational work. Her work focuses in particular on infrastructural decay and the maintenance of long-lived sociotechnical systems. 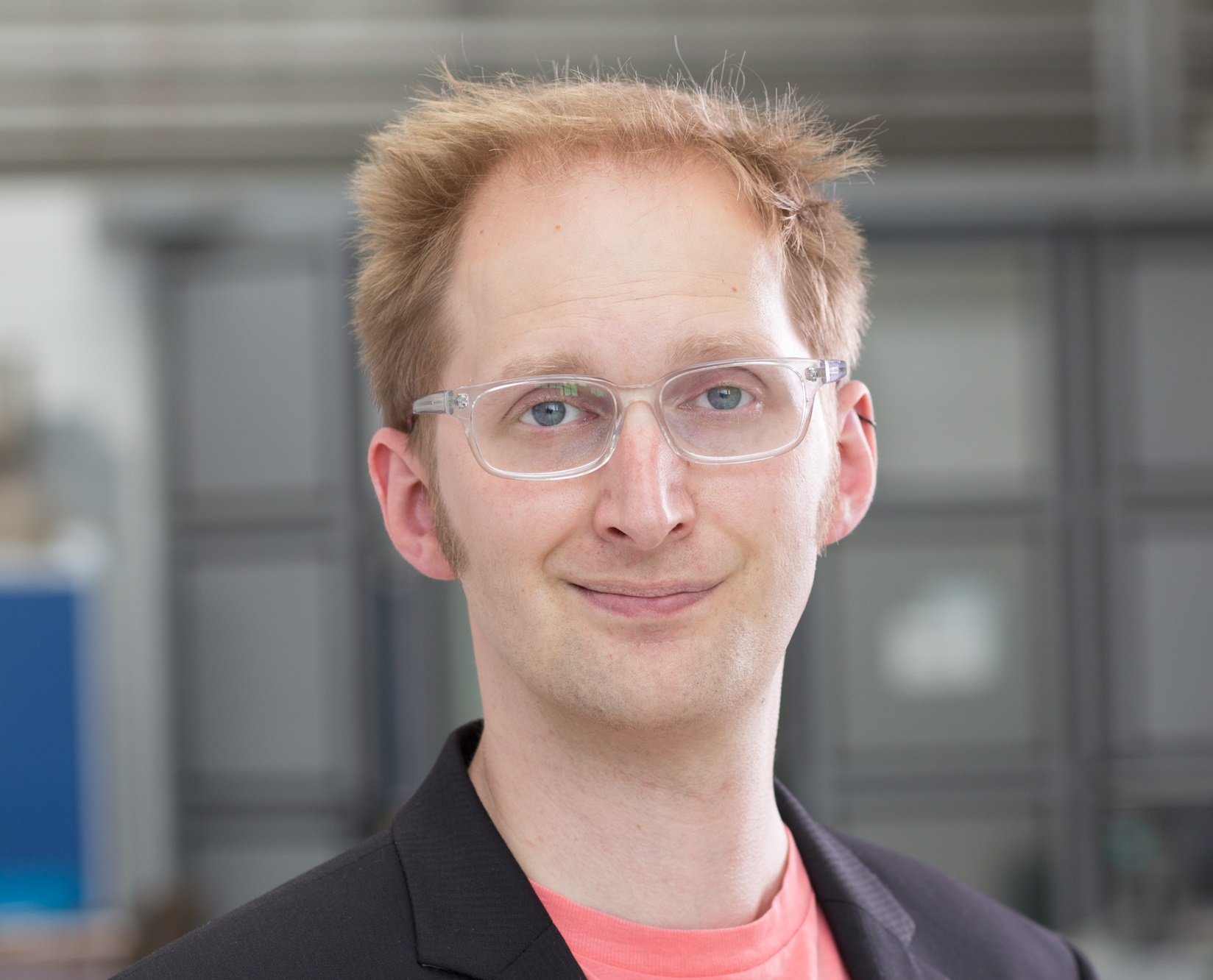 Göde Both is a researcher at TU Braunschweig’s “Gender, Technology & Mobility” group (http://www.tu-bs.de/gtm). From August until November 2016 he visited University of Copenhagen and ITU Copenhagen. As a PhD student in Social Sciences (University of Cologne) with a background in Computer Science (Humboldt-University of Berlin), he currently writes up his praxeographic study on self-driving car research.