The Russian-based journal “Sociology of Science and Technology” (SST) aims at international visibility and welcomes contributions in social and interdisciplinary studies of science and technology worldwide. SST develops a network of authors and reviewers and often experiments with special issues and guest editors in order to facilitate international discussion accessible to both Russian and non-Russian readers. The journal follows current turns in Russian social studies to science and technology studies (STS) and represents both conventional and new research agendas.

The SST journal is a quarterly professional journal, published both in Russian and in English. It was established in 2009 by the St. Petersburg branch of the S.I. Vavilov Institute for the History of Natural Science and Technology at the Russian Academy of Sciences, in collaboration with the “Nestor-Istoriya” publishing house. SST was designed as a platform for social scientists and researchers and to experiment with formats in addition to more classical types of publications. Despite its Russian-based origins, the journal strives for global recognition: the editorial advisory board includes scholars not only from Russia but also from European, Asian, and American countries. The journal collaborates closely, and develops partnerships, with related institutions and organizations, including international professional associations such as the International Sociological Association’s Research Committee 23 for the Sociology of Science and Technology. SST is now on its way to becoming an international publication platform following recognition in Russian journal rankings. It is experiencing a ‘rebirth’, in terms of technological changes and transfer to a new platform, in order to become more visible and appropriate for English-speaking audiences.

SST was intended as a platform for social scientists and researchers dealing with the issues of sociology, history, philosophy, and the anthropology of science and technology in general, and STS in particular. In order to serve the purposes and demands of the professional community and to remain on the cutting edge of STS trends, it is relatively flexible with formats and thematic issues. Traditionally, it collects theoretical and research articles, assembles topical issues and special editions, publishes conference papers, book reviews, conference reports, roundtables conversations, and interviews with scientists and researchers, as well as other open-ended contributions.

The major focus of SST is the social and interdisciplinary study of science and technology across a huge range of approaches, methodologies, and empirical results. The scope of topics includes problems of science and technology located in various areas, including: science, technology and society; science policy and science communication; science and education; technology and innovations; scientometrics and science governance; technological development and technology transfer; professional communities of scientists and academic mobility; gender issues in science and technology; social effects of technologies; the social role and status of scientists; and the sociology of knowledge and studies of expertise. The relatively recent (in Russia) turn to STS has facilitated the spread of interest in non-conventional and experimental writings, though the most frequent sections are still devoted to the history of science, science policy in Russia and abroad, scientific knowledge production, empirical studies, interviews with scientists, scientific life notes, and the first steps for young researchers.

The last special issue (No 4, 2015) gathered papers from the first St. Petersburg seminar which was organized by the Section for Sociology of Science and Technology at the St. Petersburg Association for Sociologists. The idea of the seminar was to bring together researchers from various institutions to represent the scope of studies and to facilitate future collaborations. There were eight articles devoted to information technologies, networks and flows, state and innovations, material objects in everyday interactions, comparative analysis of Latour and Lyotard, trust in science, and scientific boundaries. Other special issues have been devoted to “25 Years of Sociological Education in Russia” (No 2, 2014), “Russian-Chinese Seminar on the History of Science” (No 1, 2013), “Science, Technology and Social Processes in India: Sociological Discourses” (No 4, 2012), or the 100th anniversary of Robert Merton’s birth (No 4, 2010).

Our readers are students and scholars in STS, sociology, anthropology, history, and the philosophy of science and technologies; researchers dealing with various aspects of science functioning and technological development, governing of science and technology, and academic life and relationships with industry and government. Practitioners and policy-makers might also be interested in the journal articles, as they often represent the analytical and critical perspective of the current state of affairs in terms of science policy.

As the SST journal is on its way towards increased international visibility, it invites participation from a larger professional community of scholars working in the area of science and technology studies. The journal welcomes research in the areas of social and interdisciplinary studies of science and technology. Papers analyzing national aspects of science and technology development might be especially interesting in the framework of comparative studies. The SST journal seeks submissions that engage with traditional and shaping matters and welcomes participation in an ambitious plan – to construct a bridge between the global agenda in STS and its locally driven contributions with a Russian flavor.

Original manuscripts (either in English or in Russian) can be submitted via e-mail directly to the editor (school_kugel@mail.ru). Author guidelines are available on the official web-site. 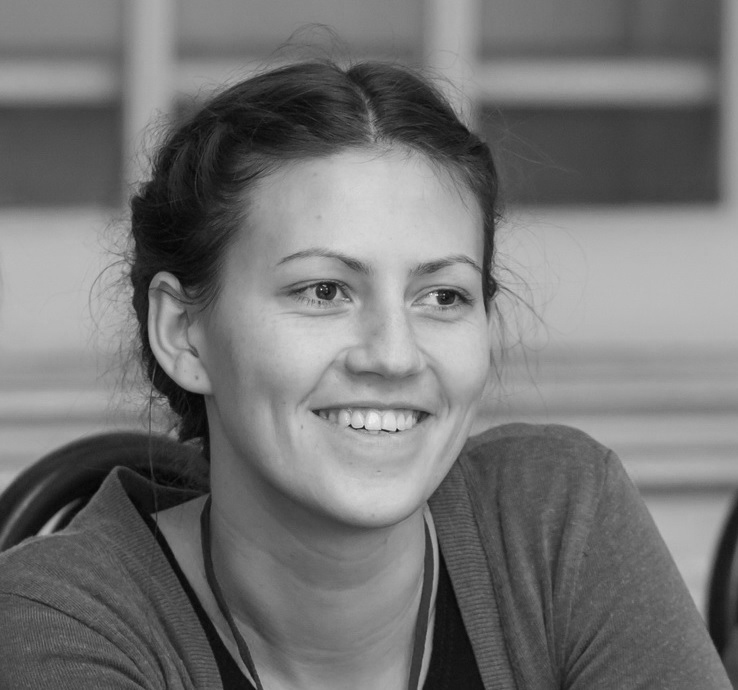