STS talks the talk without ever quite walking the walk. Case in point: post-truth, the offspring that the field has been always trying to disown, not least in the latest editorial of Social Studies of Science (Sismondo 2017). Yet STS can be fairly credited with having both routinized in its own research practice and set loose on the general public – if not outright invented — at least four common post-truth tropes:

What is perhaps most puzzling from a strictly epistemological standpoint is that STS recoils from these tropes whenever such politically undesirable elements as climate change deniers or creationists appropriate them effectively for their own purposes. Normally, that would be considered ‘independent corroboration’ of the tropes’ validity, as these undesirables demonstrate that one need not be a politically correct STS practitioner to wield the tropes effectively. It is almost as if STS practitioners have forgotten the difference between the contexts of discovery and justification in the philosophy of science. The undesirables are actually helping STS by showing the robustness of its core insights as people who otherwise overlap little with the normative orientation of most STS practitioners turn them to what they regard as good effect (Fuller 2016).

Of course, STSers are free to contest any individual or group that they find politically undesirable – but on political, not methodological grounds. We should not be quick to fault undesirables for ‘misusing’ our insights, let alone apologize for, self-censor or otherwise restrict our own application of these insights, which lay at the heart of Latour’s (2004) notorious mea culpa. On the contrary, we should defer to Oscar Wilde and admit that imitation is the sincerest form of flattery. STS has enabled the undesirables to raise their game, and if STSers are too timid to function as partisans in their own right, they could try to help the desirables raise their game in response.

Take the ongoing debates surrounding the teaching of evolution in the US. The fact that intelligent design theorists are not as easily defeated on scientific grounds as young earth creationists means that when their Darwinist opponents leverage their epistemic authority on the former as if they were the latter, the politics of the situation becomes naked. Unlike previous creationist cases, the judgement in Kitzmiller v. Dover Area School Board (in which I served as an expert witness for the defence) dispensed with the niceties of the philosophy of science and resorted to the brute sociological fact that most evolutionists do not consider intelligent design theory science. That was enough for the Darwinists to win the battle, but will it win them the war? Those who have followed the ‘evolution’ of creationism into intelligent design might conclude that Darwinists act in bad faith by not taking seriously that intelligent design theorists are trying to play by the Darwinists’ rules. Indeed, more than ten years after Kitzmiller, there is little evidence that Americans are any friendlier to Darwin than they were before the trial. And with Trump in the White House…?

Thus, I find it strange that in his editorial on post-truth, Sismondo extols the virtues of someone who seems completely at odds with the STS sensibility, namely, Naomi Oreskes, the Harvard science historian turned scientific establishment publicist. A signature trope of her work is the pronounced asymmetry between the natural emergence of a scientific consensus and the artificial attempts to create scientific controversy (e.g. Oreskes and Conway 2011). It is precisely this ‘no science before its time’ sensibility that STS has been spending the last half-century trying to oppose. Even if Oreskes’ political preferences tick all the right boxes from the standpoint of most STSers, she has methodologically cheated by presuming that the ‘truth’ of some matter of public concern most likely lies with what most scientific experts think at a given time. Indeed, Sismondo’s passive aggressive agonizing comes from his having to reconcile his intuitive agreement with Oreskes and the contrary thrust of most STS research.

This example speaks to the larger issue addressed by post-truth, namely, distrust in expertise, to which STS has undoubtedly contributed by circumscribing the prerogatives of expertise. Sismondo fails to see that even politically mild-mannered STSers like Harry Collins and Sheila Jasanoff do this in their work. Collins is mainly interested in expertise as a form of knowledge that other experts recognize as that form of knowledge, while Jasanoff is clear that the price that experts pay for providing trusted input to policy is that they do not engage in imperial overreach. Neither position approximates the much more authoritative role that Oreskes would like to see scientific expertise play in policy making. From an STS standpoint, those who share Oreskes’ normative orientation to expertise should consider how to improve science’s public relations, including proposals for how scientists might be socially and materially bound to the outcomes of policy decisions taken on the basis of their advice.

When I say that STS has forced both established and less than established scientists to ‘raise their game’, I am alluding to what may turn out to be STS’s most lasting contribution to the general intellectual landscape, namely, to think about science as literally a game – perhaps the biggest game in town. Consider football, where matches typically take place between teams with divergent resources and track records. Of course, the team with the better resources and track record is favoured to win, but sometimes it loses and that lone event can destabilise the team’s confidence, resulting in further losses and even defections. Each match is considered a free space where for ninety minutes the two teams are presumed to be equal, notwithstanding their vastly different histories. Francis Bacon’s ideal of the ‘crucial experiment’, so eagerly adopted by Karl Popper, relates to this sensibility as definitive of the scientific attitude. And STS’s ‘social constructivism’ simply generalizes this attitude from the lab to the world. Were STS to embrace its own sensibility much more wholeheartedly, it would finally walk the walk.

Oreskes N and Conway EM (2011). Merchants of Doubt: How a Handful of Scientists Obscured the Truth on Issues from Tobacco Smoke to Global Warming. New York: Bloomsbury. 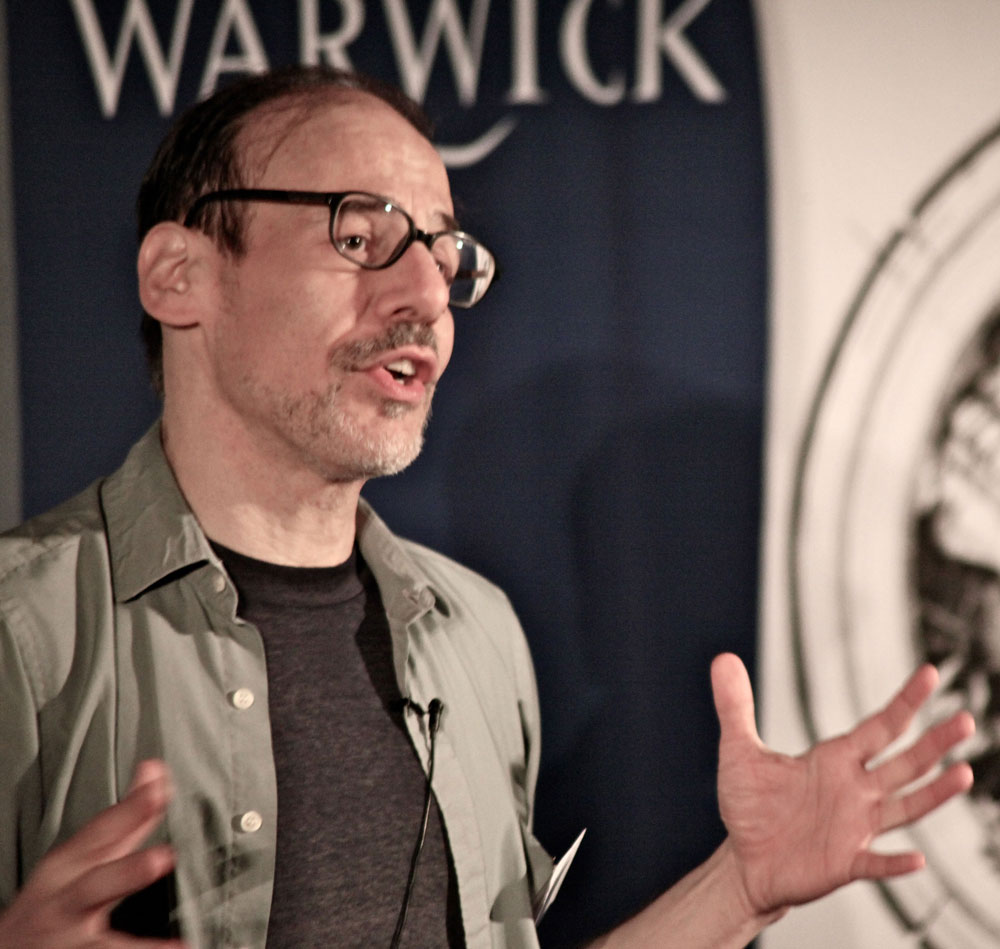 Steve Fuller holds the Auguste Comte Chair in Social Epistemology at the University of Warwick. He is the author of more than twenty books, the next of which is Post-Truth: Knowledge as a Power Game (Anthem).