First, I came to realise that there was a wide range of jobs that were available for STS researchers, along with different ways to enhance my job-hunting skills. In the pre-conference workshop, I had the great pleasure to meet and work with another twenty-one people from the US, Germany, France, UK, the Netherlands, and Italy among others. A senior researcher from an University in Berlin shared her precious experience that university departments preferred to accept new post-docs with their own funded projects, rather than offer new positions. Potential projects can be funded by national and transnational funding bodies like ERC (European Research Council) or the German Research Foundation (Deutsche Forschungsgemeinschaft, DFG) as well as one’s potential collaborative institutes like museums or companies. In her case, she got financial support by a project organised by a museum, which was also her subject of study. With this project she got a position at the university she is currently working. Also, some people I met told me that since they conducted their Ph.D studies on relationships between government and environmental scientists or urban planning, they could work as officers or consultants in government offices or NGOs they used to do reasearch on. To a great extent, a job that moves between the academia and industry exactly fits the needs of many STS students whose topics are extremely close to public and applied sectors or are precisely about the science-public relationships. After all, knowledge and experience learned during the Ph.D fieldwork bring great advantages when people go back to their field and work with their previous informants. What’s more, I came to know an US-based lady who, enthusiastically dedicated her life to helping build up interdisciplinary collaborative teams. When I asked her, “are you researching interdisciplinarity?” She answered, “I am not merely working on that, interdisciplinarity is my life!” Her simple answer best captures the transferability and boundary-crossing that lies in the core of STS studies. It is quite cool to transfer knowledge and expertise gained through research with practical and wider implications like a set of technologies or protocols. Besides, it is also of great help to communicate with some early doctoral students with whom I am able to share my fieldwork experience during the most difficult first two years of doctoral research.

Secondly, those who have stronger research abilities may secure a better job earlier. One way of enhancing that is to learn from talks in the panels and articles one may exchange with others during the conference. Indeed, there were so many insights worthy of careful mentioning and discussions taking place in the panels, during the panel break and at the final banquet. For instance, the presenter from University of Nottingham reported that interdisciplinary collaborations can be considered both as a process and as a result, even within one person who is experienced in multidisciplinary skills. I reflected on my own experience and realized that I assumed that expertise of various disciplines were distributed across different people, totally ignoring cases in which individuals managed to work alone in an interdisciplinary way. Also, I learned other literature that was highly related to my own topic from colleagues from Germany and the Netherlands. A researcher I met while waiting for cups of coffee was from Polytechnic University of Valencia. He generously shared his articles discussing index calculations and analyzing benefit-cost on collaborations, which I would definitely cite in my forthcoming articles.

Thirdly, situating oneself in a wide research network helps to see a greater landscape of global knowledge production, and potential collaborations may be established with people in this network. But how can we build up our research network as junior researchers? Attending conferences and making a full use of the time there is a good start. For instance, during the dinner after the long march and discussions with people in the pre-conference workshop, Alexandra Endaltseva from Linköping University, Florentine Frantz from the University of Vienna and me came up with the idea of organizing a post-conference writing-up group, which was supposed to be attached to the EASST annual conference agenda. There are three reasons for doing this: first, since ideas are exchanged and generated during the conference, it would be great to write them down as drafts or even monographs when ideas are still fresh; second, potential collaborations initiated at the conference can be put forward and made concrete when people are still physically close to each other; third, being together will help many of us become more productive and work efficiently. In addition, keeping informed of the research updates and highlights in the field, keeping in contact with peers and colleagues, and exchanging writing drafts may also help extend the personal research network. This optional post-conference writing-up group only requires of a big house (which could be a cheap one), accommodations, and most important, a schedule for writing and for discussions with participants. In this way, we may make the fruitful results from meetings more solid and concrete. With fresh ideas, more studies may be conducted, ending up with more publications on one’s CV; potential collaborations may not only enhance opportunities of hunting a good academic position, but also even create one.

*To protect personal privacy, names used in the report are pseudonyms except for Endaltseva and Frantz because they share the property of this idea with me. 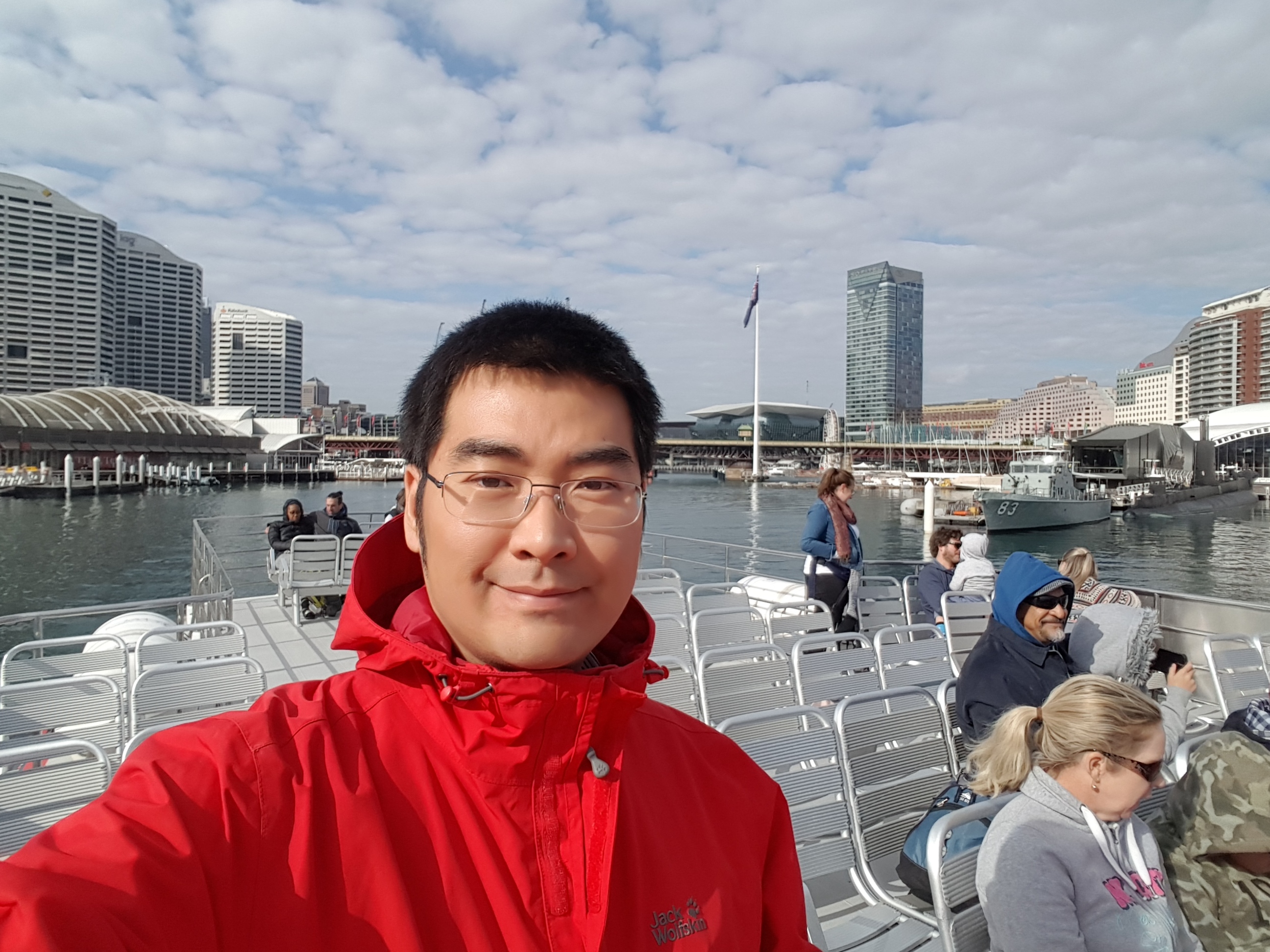 Lianghao Dai is a doctoral candidate in sociology at University of Göttingen (Germany). Previously he was trained in computer sciences (B.A. at the Beijing University of Posts and Telecommunications) and sociology (M.A. at Tsinghua University). Currently, his research focuses on the production and interaction of knowledge and interdependence of academic researchers in interdisciplinary collaborative teams. Generally, he is also interested in cognitive and organizational mechanics of academic researches and multi-scalar social networks.