It’s amazing how much STS has to offer to say about contemporary social sciences. STS began as a vigorous and dynamic substantive field focused on the natural sciences and technology development and then expanded its scope to a variety of phenomena. Now it is considered not just as a subfield centered on some particular subject matter but a method providing a whole new approach to the ‘hybrid collectifs’ we used to call societies. STS has considerably changed not only the agenda but also the very practices of the social sciences. And, yet, isn’t it surprising that STS has invested so little effort in describing and understanding the practices of the social sciences?

We barely have studies of social scientific knowledge production comparable to now ‘classical’ in-depth laboratory ethnographies like the ones of Lynch, Knorr Cetina, and Latour or the analyses of controversies and consensus formation in natural sciences by Collins, and Pinch. Where are the books, we could ask, that trace multitudes of actors and crucial practicalities behind social sciences big theories, research projects and historical diagnoses in a mode equivalent to Leviathan and the Air-Pump, The Pasteurization of France and other outstanding works that did this for the natural sciences?

In the early 2000s STS shifted their focus from ‘hard’ sciences to ‘softer’ forms of knowledge in medicine, finance, and economics. For some, economics counts as the ‘hardest’ and the most formalized of the social sciences. But what about sociology, anthropology, political science, and/or psychology? And what about knowledge practices in humanities? Sure enough, there are some individual research efforts (Lamont, 2009; Law, 2009; Maynard, Schaeffer, 2000). Yet a brief look at two flagship journals (Social Studies of Science, Science Technology & Human Values) and the last two STS handbooks (Hackett et al., 2008; Felt et al. 2017) suggests there is nothing like “social science studies” that could be recognized as a subfield within STS. Although already in the late 1980s Latour suggested that “social sciences are part of the problem, not of the solution” (Latour, 1988: 161) to understanding the contemporary world of science and technology, it seems that STS still hasn’t taken this part of the problem into account seriously enough. Perhaps genuine ‘social science studies’ do actually exist and it is my fault to overlook them. Perhaps a subfield like this should not exist in order not to reproduce inside STS the notorious bifurcation between ‘natural’ and ‘social’ sciences. But if it does make sense to talk about relative neglect of social sciences and humanities in STS as objects of research, then I would seize the opportunity to speculate on why it is so. Let me take my mother-discipline of sociology as an example.

It may well be that the lack of STS research on the production of sociological knowledge is an expression of a particular politics of knowledge in which we are engaged willingly or unwillingly. Perhaps, we are following the lead of the powerful elites of the Euro-American world in their ambition to first control and govern resource-intensive ‘hard’ sciences and technologies and, more recently, manage risks intertwined with ecology, biomedicine, and digitalization. In this context, sociological knowledge production does not put much at stake for the management of science and technology. The discipline is not as demanding for money as physics and not as ‘risky’ as biotechnology. Indeed, unlike the natural sciences, sociology is considered a far less powerful tool for shaping the world. Sociologists do not produce weapons, pharmaceuticals, or gadgets. But what do social sciences actually produce or perform? Ideologies? Facts? Critique? Socio-professional categories? Self-descriptions of societies? Societies themselves? The question we need to pose is how do these ‘sociological entities’ circulate and hold us together. For this question we still have few empirical answers.

Let me add that sociology is not just ignored in the contemporary apparatus of science and technology. In many parts of the world, sociology is at least since the 1970s recurrently under attack. These attacks are going from other parts of academia, from outside academia, as well as from within sociology itself. So, sociology as many other social sciences and humanities are not only ‘soft’, but also weak, ‘vulnerable’, and sometimes endangered sciences. To study its ‘mode of existence’ is to be engaged in a political epistemology that could have profound political implications for STS. It may go hand in hand with our reflections on new forms of interventions, and inventions in our field.

Engagement with ‘soft’ and ‘weak’ sciences would definitely bring new conceptual challenges for STS. For a long time, both positivist and anti-positivist sociologists used a distorted image of natural sciences to define a self-conception of their discipline. Anti-positivist sociologists thought that sociology is special because unlike natural sciences it deals with interpretation, rhetoric, discourse, normativity, situatedness, as well as cultural and political contexts. But STS found all this at the very heart of the natural sciences. So how then to explain the seemingly obvious difference between social and natural sciences when previously held distinctions evaporate? And in what sense are our own studies ‘science’? Or are they not? But then again what is the difference?

It seems then that until now STS has ‘only’ changed social sciences, in various ways. The point, however, is to describe them also. 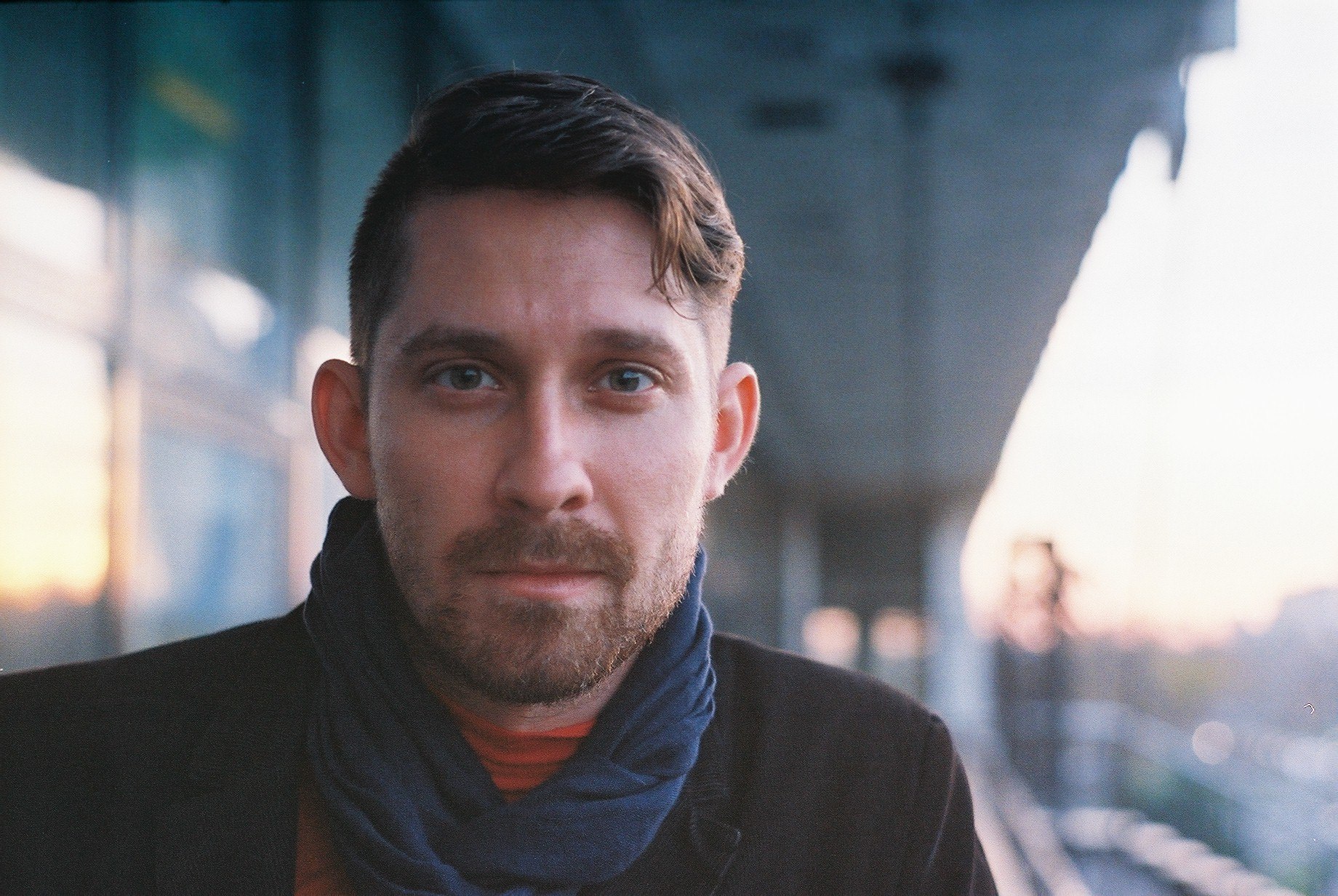 Andrei Kuznetsov is a Senior Research Fellow at the Centre for Policy Analysis and Studies of Technologies (PAST-Centre) in National Research Tomsk State University, and Associate Professor in the Department of Sociology, Volgograd State University. He is working at the intersection of science and technology studies and mobilities research.