On March 21st-23rd 2016, the Department of Sociology and the Centre for Science Studies at Lancaster University hosted its 6th annual Postgraduate Science and Technology Studies (STS) Conference. The event was supported by a range of academic departments and the Economic and Social Research Council North West Doctoral Training Centre in recognition of its increasing importance for the STS postgraduate community in Lancaster, and increasingly for the North West. For the second year, the conference invited students working on STS and related fields from the University of Manchester and the University of Liverpool. This invitation attracted students and academics from a wide range of disciplinary perspectives including Science Studies, History of Science, Educational Research, Geography, Management and Organisational Studies.

The conference was generously supported by academic staff and is entirely student led. Its primary purpose is showcasing postgraduate work-in-progress and opening it up for discussion. It thereby reinvigorates the North West STS community by offering Ph.D. students the chance to present their work and join the ongoing discussions about the field’s developments. The conference was opened with a keynote speech which this year was delivered by Gail Davies, Professor of Human Geography at the University of Exeter and member of the Home Office Animals in Science Committee. Professor Davies presented on “Economic values, animal affects, and the length of the (primate) working day” discussing her work on situated experimental practices, ethical debates of animal labour and the forms of animal agency associated with researching the neuroscience of reward using macaque monkeys.

The keynote speech was followed by two days of postgraduate presentations on their work-in-progress. Postgraduate presentations bring together academic staff from different departments to create one of the annual forums to discuss STS related concerns. In this respect, the annual conference reflects the interdisciplinary and engaged nature of STS work in the North West. The presentations are followed by commentaries and discussions that help to further research objectives and modes of inquiry in a supportive and engaging atmosphere.

We believe that scholarship is rooted in a continued interest in other people’s work, and to flourish we need to learn from each other as a community of scholars. This commitment is reflected in our review process, where each presenter submits a paper before the conference that is reviewed by both an academic and another student. Each reviewer gives feedback after the paper is presented, and once all the papers in a session have been presented, reviewers are invited to open a more general and wide-ranging discussion picking up on issues that emerge across the papers in that session. This system is popular with students and staff alike as students develop the vital skill of peer review, and receive more detailed questioning and suggestions compared to most conferences.

In 2016, the presentations charted a wide range of topics on the borderlands of established understandings of human, science and technology, which both necessitated and facilitated conversations across disciplines. Finding a common theme, as such, would be difficult. Student’s work addressed issues of how devices and bodies as diverse technologies, microbes, standards and screens are refigured when crossing the boundaries of not only laboratories or clinics, but homes, churches, farms, communities of amateurs, the “Global South” and the Iron Curtain.

While the diversity of topics could be seen as unusual in other disciplines, it displays how STS works across boundaries and draws together different connections. Additionally, the scholarly practice of unsettling research objects remains reliant on bringing heterogeneous cases together. In spite of this diversity, two themes seemed to surface in most of the presentations: (1) a troubling of and with method, where tools of knowledge-making, may it be our informants’ or our own, remain always problematic and open to questioning; and (2), a interest in displacement and how things, bodies and methodological tools ‘travel’, and how following these voyages enable problematisation.

In the last few years, it has become a tradition for the closing lecture to be delivered by a senior faculty from Lancaster, such as Professor Brian Wynne or Professor Maureen McNeil. In 2016, Professor John Law gave an account of his “journey through STS”. Professor Law touched upon both his engagement in developing actor-network theory and its successor material-semiotic approaches, and diagnosed some of the present challenges STS scholars can face in providing more symmetrical accounts of issues. More specifically, Professor Law discussed how knowledge making in STS remains bound up with Euro-American locations and tropes. Drawing on common work with Taiwanese Scholar Wen-yuan Lin, he explored how we can benefit from enrolling non-Western ideas into our analytical frameworks.

This year, the conference was suspended for an hour on receiving the news of the sudden death of Professor John Urry, a friend and mentor as well as co-worker to many conference participants. This enabled colleagues to assemble, reflect, tell stories and begin to grieve. He will be very much missed, but his legacy remains influential both in Lancaster and beyond.

The 2016 conference was organised by Lancaster research students in alphabetical order, Peter Fuzesi, Victoria Gorton, Jess Phoenix, Derly Sanchez Vargas and Andy Yuille. We extend thanks to the North West Doctoral Training Centre and Lancaster University for funding and supporting this event and hope it will continue to develop productive links between STS scholars in the North West and beyond. 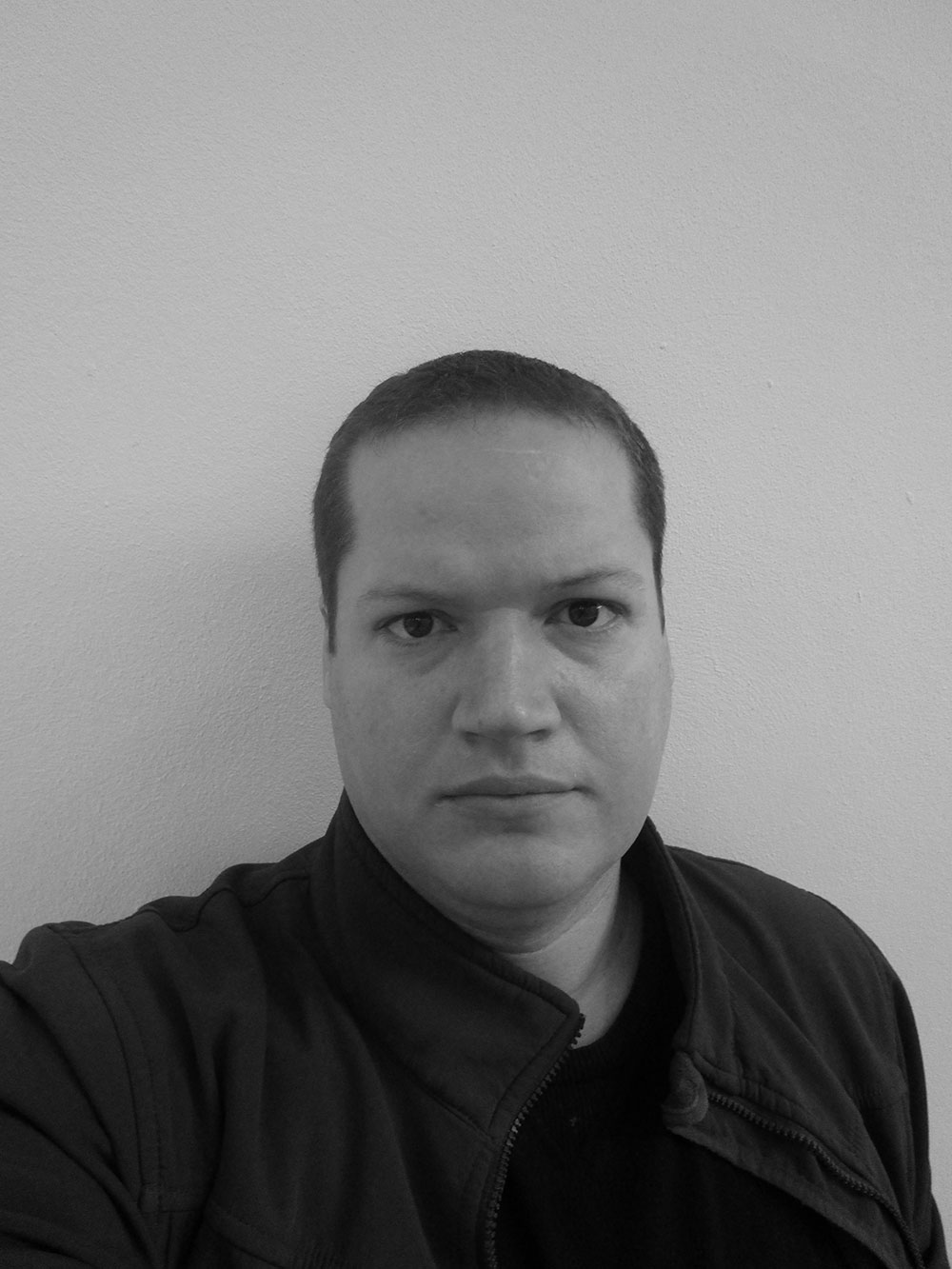 Peter Fuzesi: After completing a Bachelor Degree in Sociology at Goldsmiths College, I started my doctoral study at Lancaster University on the configuration of users in assistive technologies, i.e. technologies for disabled, elderly and chronically ill people. Currently I am in my final year, analyzing data that derived from a multi-sited ethnographic fieldwork in England’s National Health Service and specialized academic development centres. My project is an exploration of how the twin figures of user and device are entangled with (small) numbers and populations when entering care practices. 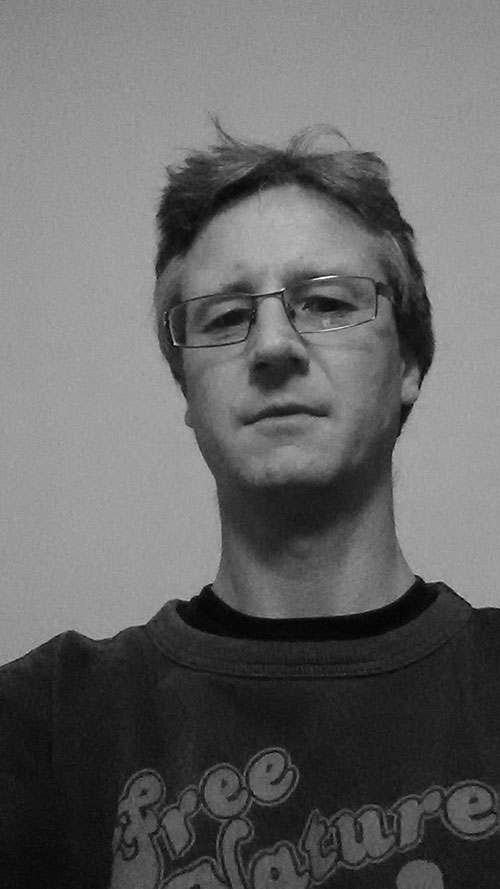 Andy Yuille: I am currently in the second year of my PhD at Lancaster University, using ethnographic methods to study public participation in environmental decision-making, focusing on two community groups developing Neighbourhood Plans. Following my Masters in Values and the Environment at Lancaster in 2005, I have spent the intervening years working with a variety of voluntary sector organisations and community groups campaigning and lobbying to influence decisions with significant environmental impacts.