First of all, I’m not going to explain #metoo, Black Lives Matter, and other new rights movements. They speak for themselves. Their aims and their voices are pretty clear. I’m not looking for what lies behind them. I want to describe what lies ahead of them. I believe these movements and battles are a first wave of a forthcoming storm. I think its main feature is an unlimited proliferation of claims on self-sufficing existence. I mean the following:

We can, of course, put these movements into the familiar framework of human liberation. They can be legitimately viewed as a next step in the long history of fight for human rights, human dignity, and human equality. But there is something more in them. This is a fight not only for the rights of oppressed groups and persons. The stake is much higher: they open an existential Pandora’s box, they pave the way to a new world where every individual, human as well as non-human, can claim its right for being and worthiness independently of its qualities. We are witnessing the birth of the new ethics suited not for the habitual world of human-human (or human-animal) relationships, but for all imaginable and unimaginable kinds of associations between any monads: humans, animals, plants, rivers, technological artefacts, viruses, planets, gods, anything. #metoo and Black Lives Matter, as the most consistent and charged contemporary initiatives, show that racism, sexism, ageism, nationalism, and all other forms of oppression hidden underneath the modern societies are based on a particular bioethics that makes this oppression possible. This is essentially human bioethics, that justifies not only the supremacy of males, whites, etc., but also the domination of humans as the masters of nature and the only beings that can be active, not just reactive or passive. This ethics creates the opportunities for oppression by providing those who have power with the principle of irreducible differences between monads. #metoo, Black Lives Matter, and other new rights movements suggest that new ethics are coming, ethics that are not based on the principle of difference. This ethics knows no Other, only singularities that can enter into relations with other singularities. They have no qualities. They have no form. They are unary beings that live a bare life reduced to the raw fact of existence. Such kind of ethics is best suited for those who want to have an opportunity to make associations irrespective of who or what can be part of these associations. In a sense, new rights movements build a new language that will be used by humans and non-humans to describe their connections. This new language has two properties: it is not owned by the humans and it is able to describe the endless possibilities of action inherent in any being. That is why so many people is afraid that soon we will live in a world where anyone will claim its own rights: from women to babies, from ants to elephants, from sequoias to mushrooms, from robots to pets. These people are right in their fears: the coming ethics makes no distinction among the actors that are entitled to claim their own rights. Henceforth any act of oppression will be met with resistance predicated on the direct monadic existence.

So, new rights movements teach us two lessons. First, the old lesson of solidarity in the face of those who deny your dignity, restrict your action, want to make you feel inferior to them, take whatever they want from you, and try to keep you silent. The significance of this solidarity cannot be overstated. This is the eternal source of new forms of communication and communion. Only those that share the same experience of oppression can have force to produce assemblages of unexpected nature. In the future post-human condition this resource of solidarity will be as important as it is today. The second lesson concerns the new ethics, cosmoethics. This ethics undermines the established connection between living and power that Foucault has described as biopower—understood not as technology of governmentality, but as a way of making any monad a conduit of particular human interests. It is this biopower that made Weinstein possible. Cosmoethics will put an end to this biopower by removing any barriers to the configurations of humans, animals, plants, minerals, and stars that can be created if we cease trying to produce any associations through a kind of short circuit fueled by humans’ craving to take an exceptional position in these associations. Such cosmoethics is not based on a maxim made universal law, that is, the maxim of talking, creating the world and others in this world by spoken word. It is based on listening. Only listening to other monads can show us their properties and possible lines of association with them. One of the monads is Earth. If we want to find out how to create a new kind of association with it, a kind of association that will not be predicated solely on the “humanization” of nature, we should learn from #metoo, Black Lives Matter, and other new rights movements, because they provide us with the glimpses of a future cosmoethics that will set the rules for non-destructive alliances between humans and non-humans. 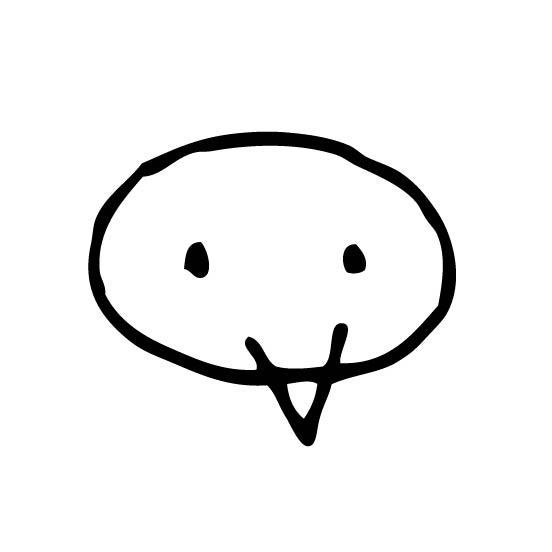