What is a conference for? We asked that question more than once when, as the Local Organizing Committee, we came together to plan for the 20th EASST conference that took place in July at Lancaster University. We met in a space away from the University campus where we imagined EASST 2018 as crafting, discussing and troubling ‘meetings’. This became our conference theme – a deliberately ambiguous and broad one. The theme captured our sense that often we see meetings as tedious, as encounters we would rather avoid than engage in. We wanted our European STS community to reimagine meetings, and to curate meetings of different kinds – between people, between things and people, between things and things, between those who identify as STS and those who don’t, and between different kinds of STS. We wanted EASST2018 to reclaim meetings as stimulating, productive interventions, which also take place in particular situations. We were acutely aware of the possibilities that meetings afford, given the long association of Lancaster with the Quaker movement, and given the tumultuous political times in which we find ourselves in Europe.

Reflecting on those four sunny July days in Lancaster, we think that we mostly succeeded in what we set out to do: around 950 delegates gathered in the sunshine and also in lecture theatres, seminar rooms, a grand Victorian hall, and a huge tent, for varied encounters. And, although it was the largest EASST conference to date, there was a relaxed and friendly atmosphere as delegates involved themselves in the academic, cultural and social programmes.

Two years ago, at the joint 4S/EASST conference in Barcelona, we heard about Politics by other Means. At Lancaster we found ourselves discussing the business of ‘getting down and dirty’. Throughout the conference we were to return, again and again, to questions of how we do research and politics in technoscientific imaginaries and materialisations of making and taking life. First, through reflection on 200 years since the publication of Mary Shelley’s Frankenstein, then with soil itself, then with the efforts to actively resist fracking, and finally in relation to STS itself: who are STS researchers prepared to meet? How comfortable are we with moving from critique to normativity? How far are we prepared to go?

Working to make a conference of this kind was sometimes hard, sometimes fun and threw up all sorts of unexpected issues. The Local Organizing Committee often employed concepts from STS to describe what we were doing: we were involved in a sociotechnical assemblage of people and things, or perhaps we were performing a sociotechnical imaginary, and we engaged in our own sociology of expectations as we wrote scripts for our future delegates, and sought to bring into being our desired future. At the same time, we anticipated futures full of risk and ruin and wondered how we could build resilience or take pre-emptive action to avoid the worst happening. In the end, we came to appreciate that what we were doing first and foremost was a form of taking care: this was about making something for, and together with, our STS communities.

Alongside the academic programme, we were fortunate to partner with our colleagues at the University to arrange lunchtime activities, visiting the EcoHub, the wind turbine, and the IsoLab in the Department of Physics. Each morning also started with Tai Chi in the Square outside the LICA Building where conference registration took place. The Friday night social event featured the indomitable Paddy Steer, the Groovecutters and a wonderful display of European STS dancing.

And, as is often the case now, the life of the conference is not only found in the face-to-face interactions and encounters, but also online. More than 800 people followed the official Twitter handle for the conference and contributed an impressive array of duck photos and commentary on papers and events throughout the conference. As STS scholars, perhaps we should have anticipated the important role the ducks would play in the life of the conference, but we hadn’t, and we here formally appreciate that their participation enhanced the relaxed and inclusive atmosphere. 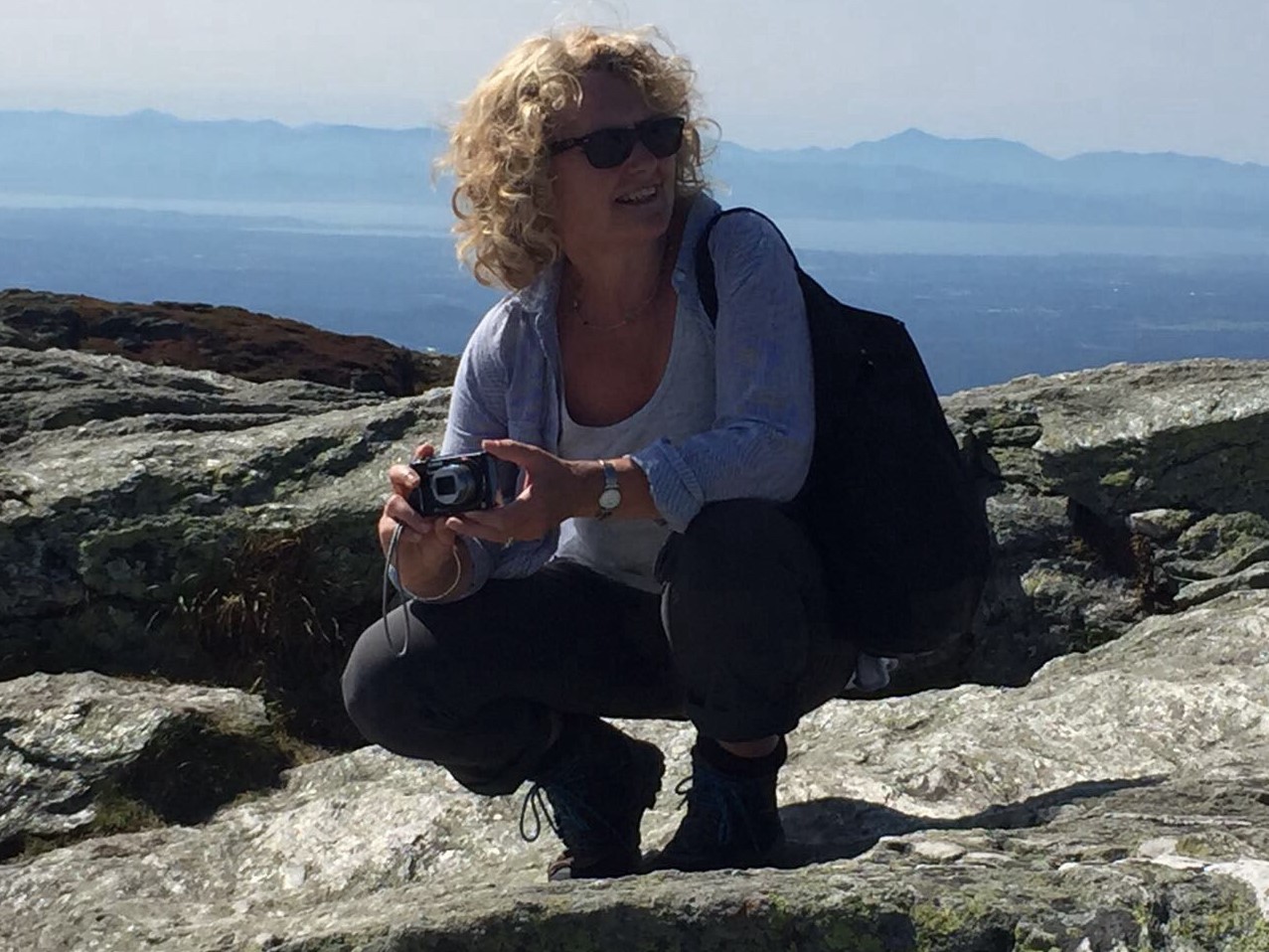 Vicky Singleton is Director of The Centre for Science Studies, Department of Sociology, Lancaster University, UK. She carries out ethnographic case studies, informed by a feminist material-semiotic approach, on care and the interdependency of policy and practices. She is currently researching the production of normativities-in-practices through the materiality and politics of care. 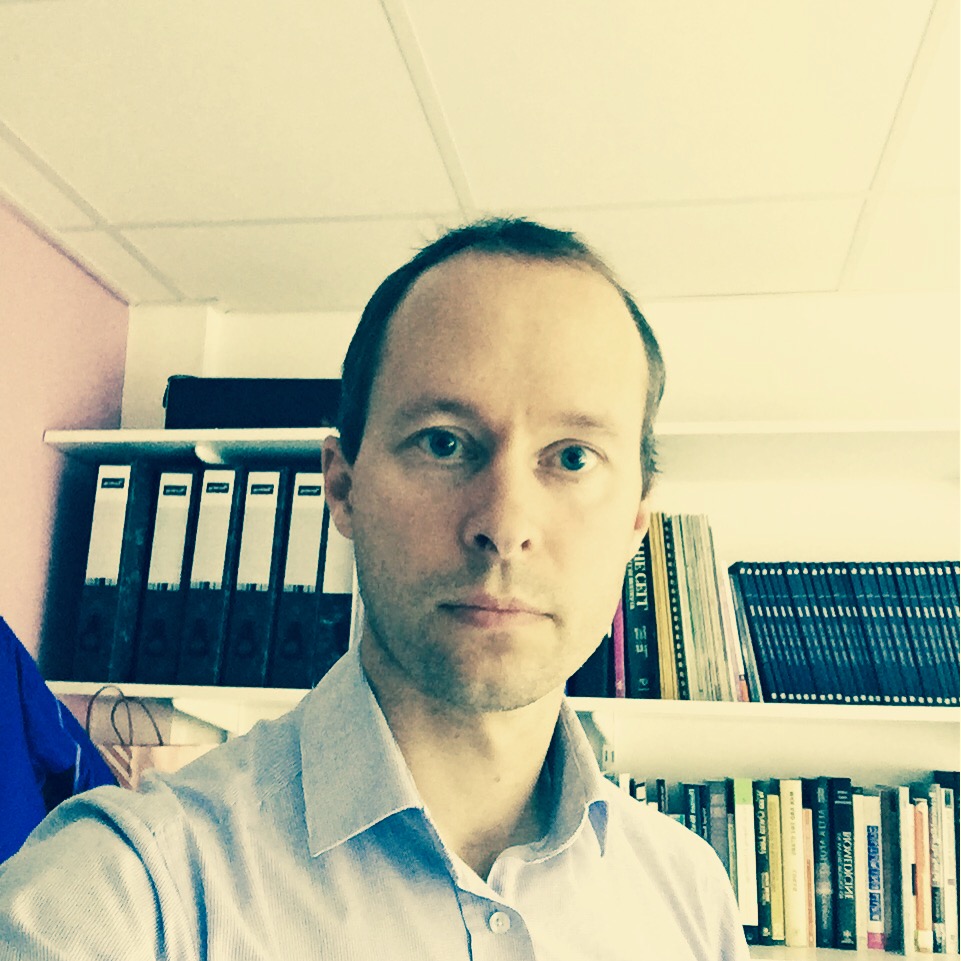 Richard Tutton is Co-director of the Science and Technology Studies Unit (SATSU) in the Department of Sociology at the University of York. He works on the making and contesting of sociotechnical futures, with a particular interest in future visions of multi/planetary lives.