Alternative facts is old news in STS. We can illustrate that by going back to one of STS’ beginnings in England in the 1920s. In a controversy conducted by means of popular pamphlet sales, the universal facts of the nature of human nature argued by philosopher Bertrand Russell, contested with the alternative facts of the nature of human nature presented by biologist JBS Haldane. Argued through the medium of classical Greek mythology in the forms of Icarus and Daedalus, the alternative fact making mechanisms of philosophy and natural science were pitted against each other, each claiming its facts as a guide to the future.1 This controversy was, like the controversy around Trump’s alternative facts that Howe writes of, fuelled by an emotional contagion, albeit that Icarus and Daedalus gave such populism a more decorous Englishness compared to the raw twenty first century American version.

The ugly phrase ‘alternative factizations’ more precisely names what was going on in that English re-run of the tensions between fathers and sons, but in the 1920s articulating the STS trick of turning things into processes, nouns into verbs, still lay the future. Yet, there is no doubt that informed relativizing readings of alternative factizations was done in the 1920s as it was in 2017. When it comes to facts, careful and care filled readings of the evidence, comparing of contesting analytic concepts, and articulating opposing views about felicities, or absence thereof, in rhetorical style and so on, is an ordinary part of collective life in liberal democracies. Sorting out alternative facts proposed by experts is something that the demos can do now, and could already do at the beginning of the twentieth century.

In 2017, as in the 1920s, it does not require STS analysts to jump up and down to initiate such readings. But such readings do require that the institutional landscapes of democracy in liberal polities be vibrant and cared for.2 When they—parliaments, bureaucracies, academies for example, are starved of care and resources, factizations easily go off the rails of democracy. That we as STS analysts, citizens with special response-abilities, and responsibilities which we bear as academics, currently feel a need to write about alternative facts, is a worrying sign.

STS has been offering rich and complex accounts of facts and how they work, focussing on difference as Law suggests we do, for nearly fifty years by now. There I am pointing to another beginning of STS, one perhaps more familiar to today’s practitioners: the advent of sociology of scientific knowledge (SSK) and the empirical program of relativism (EPOR) in mid twentieth century Britain. Building on this while mobilizing quite other beginnings in French thought, Latour was prescient in warning that while that standard epistemological game of relativising critique might be politically satisfying, it was also very bad politics, challenging us to lift our politico-epistemic game.3 He argued for a shift in focus from matters of fact to matters of concern as the object known in politico-epistemics,4 and went on to propose a machinery for redesigning modern institutions around values.5 Yet AIME is no more useful than Greek mythology, SSK, or EPOR when it comes to dealing with and in the myriad here and now puzzles and problems that we face in grappling with the everyday politico-epistemic work of articulating policy goods—the on-going bread and butter work of STS analytics. The fatal flaw in these standard STS analytics is conceptualization of the STS analyst: an unnoticed proposing as removed observer prevails. Flagging the shifts in reworkings of contesting matters of factization, of the sort that Pontille and Torny point to, not only has the effect of realising truth as provisional and tentative, but it can also be a means of pointing to the ineluctably partial situation of the analyst.

Contempt bred of familiarity with matters of factization is even more dangerous in the absence of interrupting. But I propose that even more dangerous, is stealthily instituting rule through and as, matters of capitalization in contemporary liberal democracies, as objects of governance.6 A particular worry is the ways matters of capitalization parade themselves as matters of factization.7 The demos in liberal democracies is only at the very beginnings of learning to do informed relativising readings of matters of capitalization.8 Related to the urgent need for democratic ‘capacity building’ in this regard, is recognizing and making explicit the work of doing matters of care.9 And here more than ever, the unrecognized conceptualizing of the STS analyst as removed observer gets in the way. When the figure of the analyst in the epistemic practices of STS is a removed observer, just as she is in the epistemic practices of both factizing and capitalizing, there is no means to constitute a generative analytic tension.

Careful and care filled readings are needed to distinguish matters of factization and the forms of its concepts, from matters of capitalization and the forms of concepts through which that is accomplished. Teasing out what is inside matters of factization, and inside matters of capitalization, approaching their working concepts as companions in the here and now, is a matter of care. The figure of the analyst here is recognisably a partial participant in the situations analysed. Expounding sturdy STS epistemic practices that make a virtue of that, is a priority.

Here I am proposing yet another STS beginning. This is the situationism articulated in separate times and places by Mannheim and Dewey, who in their different ways never forgot their experiences of being partial participants in total wars. Identifying this alternative STS beginning sets up a contrast to Bernal in particular, currently a heralded STS originator. As a Marxist, Bernal managed to maintain his removed observer position in war from the privileged position of operational headquarters. STS needs to care for itself in attending to its many beginnings, keeping the tensions between them explicit.

4 Bruno Latour (2008). What is the Style of Matters of Concern? Amsterdam: Van Gorcum

5 Bruno Latour (2013). An Inquiry into Modes of Existence: An Anthropology of the Moderns, Massachusetts: Harvard University Press 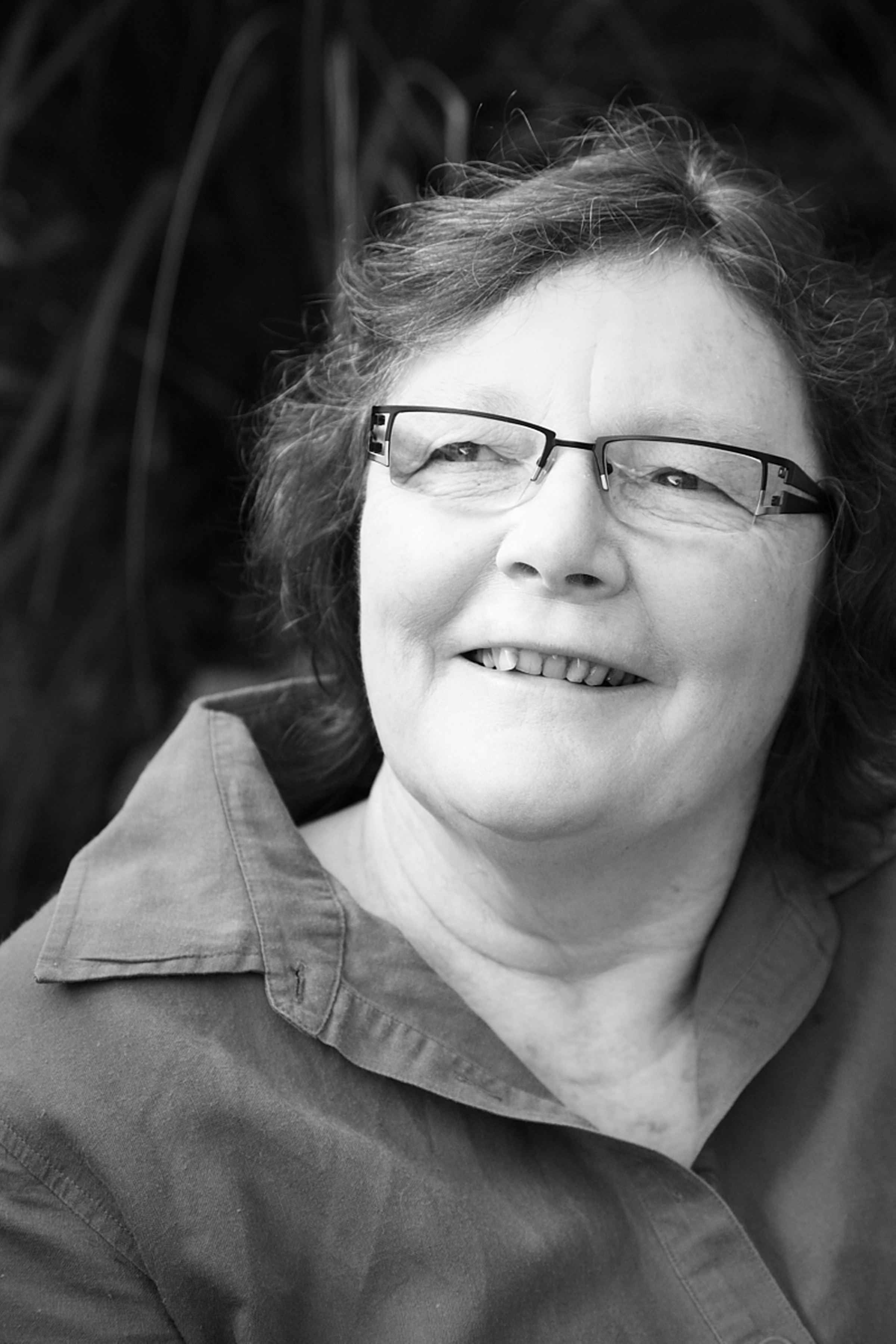 Helen Verran taught science studies in Australia for many years. She co-edits the review section of EASST Review’s sister publication Science and Technology Studies, and would love readers to send her reviews of books and exhibitions.