The stairs of Alex Square on campus were the meeting point for the EASST 2018 pre-conference doctoral workshop at Lancaster University. With the introduction round finished, a key motivation for attending to the workshop popped up more or less immediately: “we are going to be talking about jobs.” Indeed, the workshop was named “Invent your job.” It took me a little while to realize that I was not as moved by the theme itself as others peers might have been. As a first year PhD student from Spain who has just made the move into STS, I have enough to do just believing that this PhD makes some sort of sense. So more than the theme itself, I was drawn to this event as an opportunity to meet and learn from other PhD students or early-stage researchers. This short text gives me the chance to think through some questions that arose during this event. Such as how to invent new jobs for STS scholars? Also, what might such inventions say about the academic worlds we inhabit, and this pre-conference event itself?

Our one-day journey began by ‘walking with concepts.’ Everyone brought some pieces of paper with some STS concepts written on them and we exchanged these papers between us as we began our walk to Lancaster city center. The pleasant weather and peaceful landscape helped to diffuse the uncomfortableness of ‘conceptual icebreaking’. Half way to Lancaster we were encouraged to redirect our conversation to ideas and proposals related to jobs. Once in Lancaster we broke up in a few groups to keep on working on our inventions. We had some fun, and came up with a few proposals. Several ideas arose around providing spaces, and people that would facilitate translation in higher education settings such as universities or research centers. These spaces might take the form of a ‘translation office.’ The translation services would focus on translating among disciplines, providing a service that would improve communication and multidirectional understanding. When thinking about this ‘job’ interdisciplinary research projects/groups or international scientific collaborations were presented to be the principal target.  What would be the role played by the STS scholar in this type of office was discussed without getting to decide what the role(s) would be.

A retirement-writing-house was also proposed, a mobile app to link research interests, and different jobs linked to institutional politics. However, the proposal that really sparked my interest involved opening up a film production cooperative. When I proposed this ‘job idea’ was mainly linked to generate ‘jobs’ that take advantage of visual materialities but also to encourage acting and thinking beyond written forms. This idea grew through collective suggestions such as organizing a film festival or designing audiovisual devices that would enact STS theoretical imaginary. Another fellow attending the workshop put forward an idea she had been thinking about, an ‘STS Circus” that would perform community problematizations and that would tour to several local communities. However, having talked all these proposals through, another fellow and I shared a similar thought: the proposals were not compelling enough for us. Instead, we started thinking about a theatrical figure ‘the disruptive’ to be included in several settings. We thought this character could be played by an STS scholar to bring about discussions and inquiries that tend to be silenced. ‘The disruptive’ could be played in all sorts of settings such as policy design meetings, city council assemblies, department reunions, job interviews, etc.

After having presented above some of our ‘invented jobs’, I will finish sharing some thoughts about how the ‘inventions’ were crafted during the workshop. Almost all job descriptions were associated with a well-established STS concept such as mobile immutable, translation, boundary object, and so on. I think that there was an intention to draw such concepts back to our lives, taking them as devices that would make easier embracing invention and situating it. However, instead of drawing concepts into our everyday lives, I wonder now if we got swallowed up by those concepts.

The ‘invented’ jobs, in general, were framed through futuristic lenses, figured within an ideal, dream-job, narrative. The majority of us did not approach our inventions as something you could start working on tomorrow, hence, embracing invention was implicitly linked with postponing action. Also, we seemed to be seduced by the prospect of inventing ‘dream-jobs’, and ended up inventing highly time-consuming jobs. Putting jobs at the center of our lives demarcated what could be thought to be invented, in fact, there were no proposals of 15h/week jobs, or even jobs that did not entail a long-term continuity.  When inventing a job, we were at the same time reinforcing particular ‘regimes of living’ (Collier and Lakoff, 2008:23).

So, while some of our inventions did not seem entirely radical, we did (literally) jump fences during the morning; when walking through several meadows, skipping trodden paths and avoiding cow dung. In fact, we drew on the narrative of ‘jumping the fence’ when approaching our inventive practices, considering and questioning it as an idealized phrase, such as thinking ‘out-of-the-box.’ Could we both ‘jump’ and ‘stay reasonable’ at the same time? I am approaching this ‘staying reasonable’ in relation to the “uses of use” of Sara Ahmed (2018 and upcoming) that is illustrated by the sentence: “the more a path is used the more a path is used.” Perhaps mobilising clichéd concepts to ground our invention, pushed us to leave unattended other, more surprising, openings our experiences and imagination often open up. As noted before, this reflection does not speak about what should have been done, but to think about what we did in failing to do it otherwise. This reflective exercise guides the main question that has stayed with me after the workshop, how could we learn to invent the worlds we wish to inhabit?

I want to thank Dara Ivanova for organizing the workshop and all the attendees for sharing such an intense day! 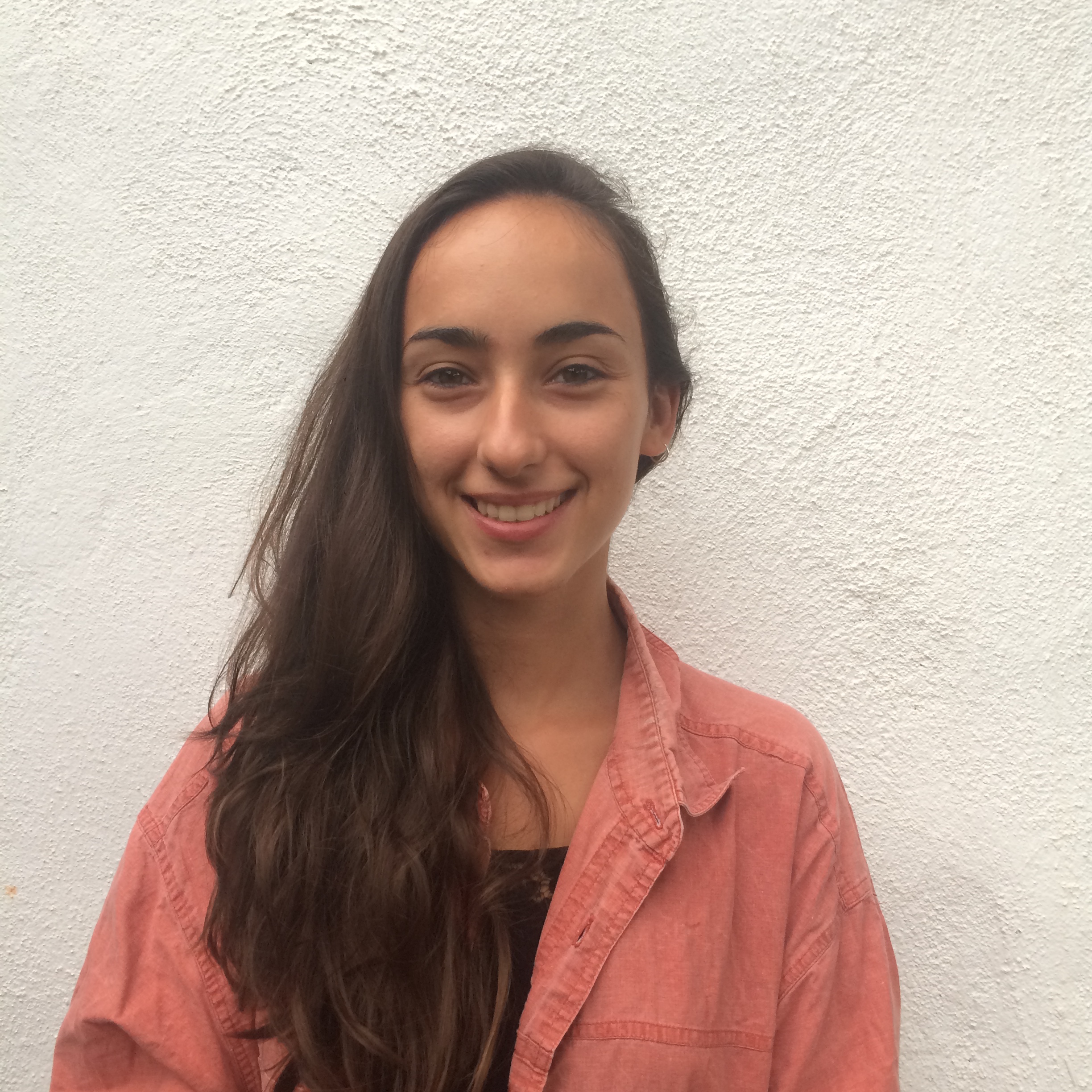 Violeta Argudo Portal is a PhD fellow at Barcelona Science and Technology Studies Group (Universitat Autònoma de Barcelona), supervised by Miquel Domènech. She holds a BA in Social Anthropology (Universitat de Barcelona) and a MA in Global Thought (Columbia University in the City of New York) as a Fulbright fellow. Currently, Violeta is working on a doctoral research in between social studies of biomedicine and STS. Key topics: biobanks as contemporary biomedical research infrastructures and precision medicine.